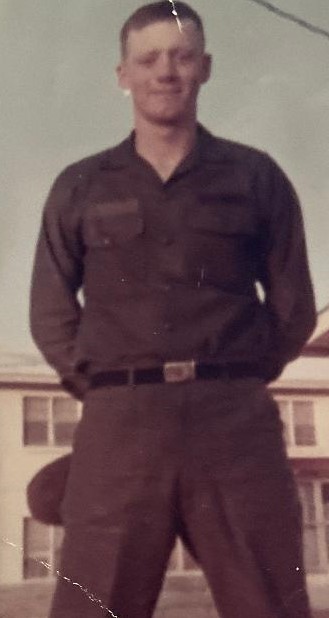 Specialist Four Lewis, distinguished himself by heroism in connection with military operations against a hostile force on 12 August 1969 while serving as a cannoneer with the Howitzer Battery, 1st Squadron, 11th Armored Cavalry Regiment in the Republic of Vietnam.  On this date, Specialist Lewis’ section came under intense mortar and rocket fire followed by small arms volleys.  Reacting instantly, Specialist Lewis ignored the hostile fire and began carrying ammunition and supplies to his section’s howitzer, enabling it to support another troop.  Specialist Lewis continued his mission until the area was secure and no further action by the enemy was possible.  Specialist Four Lewis’ actions were in keeping with the highest traditions of the military service and reflect great credit upon himself, his unit and the United States Army.