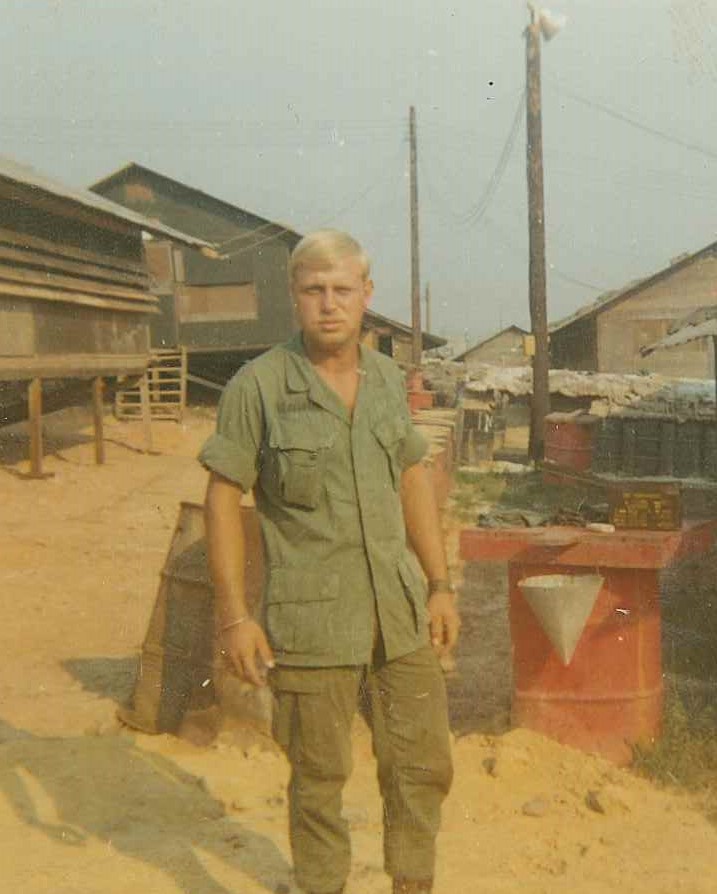 For heroism in connection with military operations against a hostile force in the Republic of Vietnam. Specialist Four Clutter distinguished himself on 21 May 1971 to 22 May 1971 while serving as a combat engineer during combat operations at Fire Base Rifle, in the northern part of South Vietnam. When Fire Base Rifle came under enemy attack, Specialist Clutter reacted immediately to repel the enemy. During the attack he repeatedly exposed himself to enemy fire while supplying ammunition to the defensive positions of the firebase. His untiring efforts were instrumental in saving the lives of his comrades by aiding them in repelling the enemy drive. Specialist Four Clutter’s heroic actions were in keeping with the highest traditions of the military service and reflect great credit upon himself, his unit and the United States Army