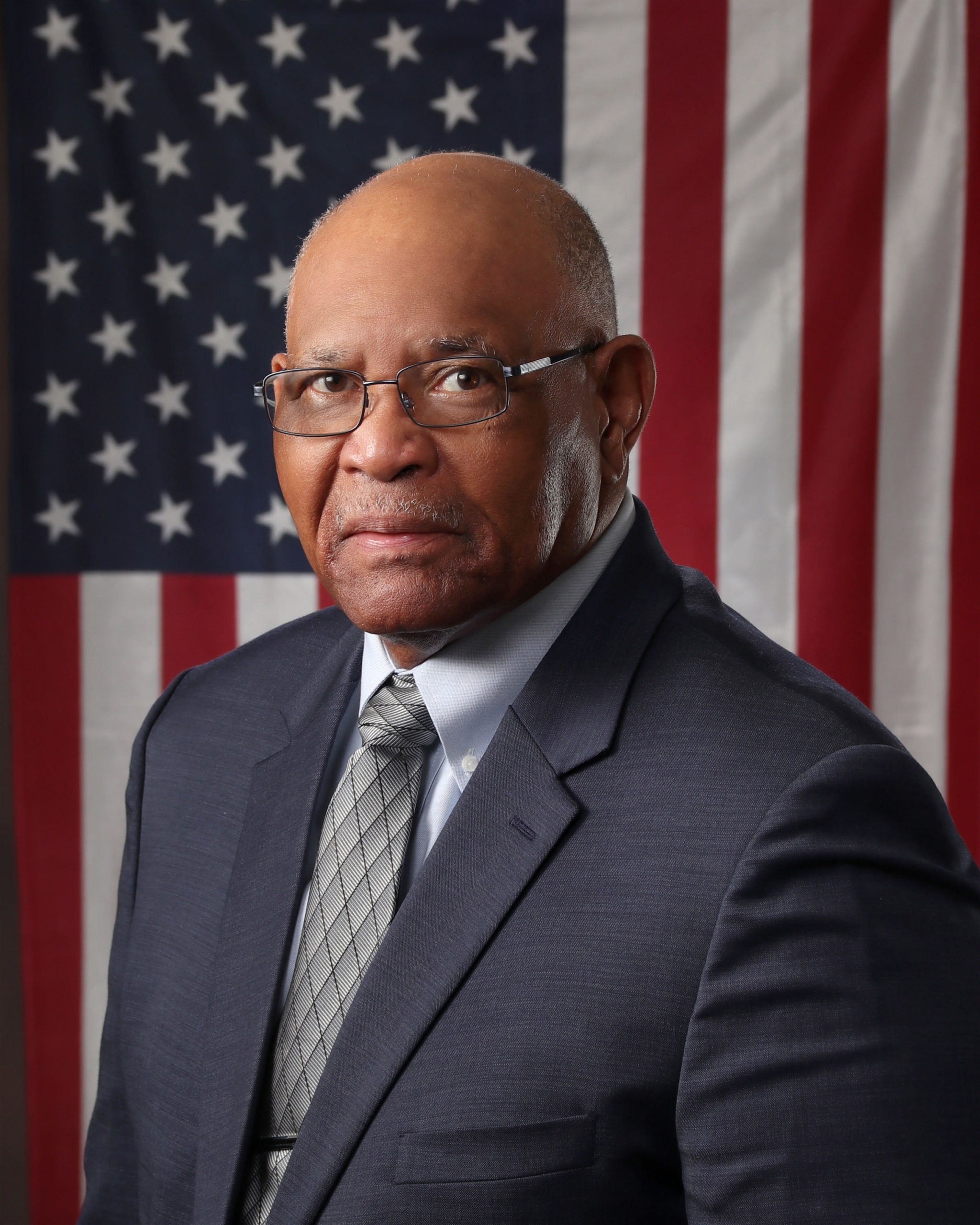 For heroism in connection with military operations against a hostile force: Staff Sergeant Hilliard distinguished himself by heroic action of 14 September 1968 while serving as a Medical Advisor to Long Toan District, Vinh Binh Province, Republic of Vietnam.  On that date, the 527 Regional Forces Rifle Company, led by the District Chief and accompanied by the United States advisors assigned to the district, conducted a search and destroy operation against a known Viet Cong guerilla stronghold east of the district town.  Upon reaching the objective, they encountered a surprise barrage of small arms fire from a platoon on Viet Cong snipers hidden in a tree line and spider holes six feet to thirty feet away.  During the initial encounter, the District Senior Advisor fell, mortally wounded.  At that moment, Sergeant Hilliard’s first instinct was to tend to his commander’s wounds.  Without thought for his own safety, he maneuvered close to his comrade and worked feverishly to save his life.  Unsuccessful in his attempts, Sergeant Hilliard fought tenaciously and evacuated the body back to friendly lines, despite enemy attempts to flank their position and block their escape route.  Staff Sergeant Hilliard’s heroic actions were in keeping with the highest traditions of the United States Army and reflect great credit upon himself and the military service.