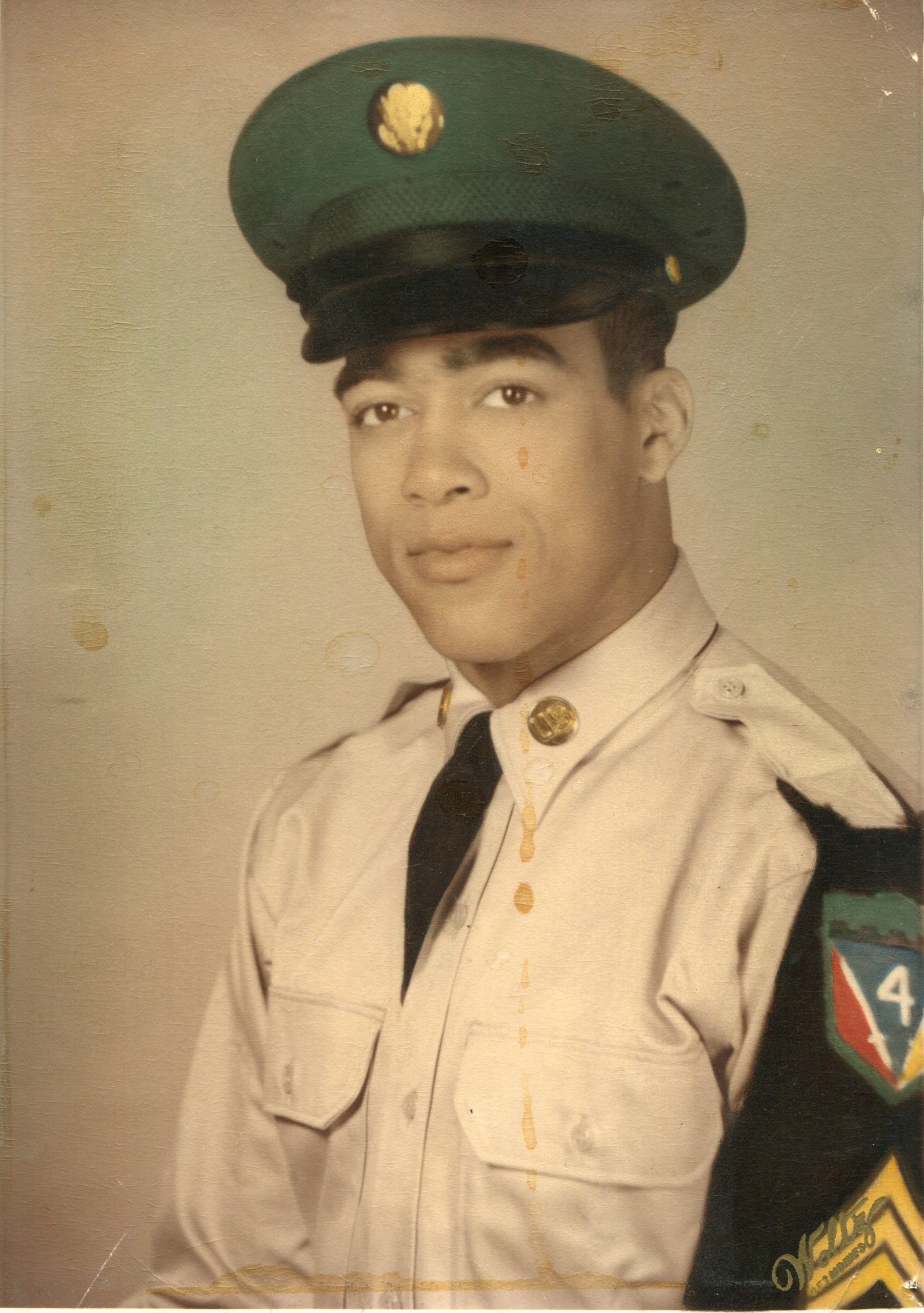 For heroism in connection with military operations against a hostile force: Specialist Battle distinguished himself by exceptionally valorous actions on 8 June 1967 within Quang Ngai Province in the Republic of Vietnam. Specialist Battle was moving with his platoon on a search and destroy operation when they were ambushed by an estimated enemy platoon, wounding six paratroopers including himself. Despite his serious head wound and continuing enemy fire, Specialist Battle repeatedly exposed himself and he moved among his wounded comrades administering emergency medical aid to them. On several occasions, he moved back into the ambush killing zone and pulled his wounded comrades to safety. His fearless actions while he himself was wounded undoubtedly saved the lives of several seriously wounded soldiers. Specialist Battle’s devotion to duty and personal courage were in keeping with the highest traditions of the military service, and reflect great credit upon himself, the 101st Airborne Division and the United States Army.