For gallantry in action while engaged in military operations against an armed hostile force in the Republic of Vietnam. Sergeant Nicholas W. Denman, B Battery, 3rd Battalion, 18th Artillery, distinguished himself on 3 May 1967 in the Republic of Vietnam. On this date Sergeant Denman’s 175mm gun section was in general support reinforcing the fires of the 2nd Battalion, 11th Marine Artillery Regiment near Tam Ky. At 0355 hours, the 175mm gun platoon and the rear elements of the 2nd  Battalion, 11th Marine Artillery Regiment came under 82mm mortar fire from two directions. As the mortar rounds pounded, through the area, Sergeant Denman exposed himself to hostile fire, sprinted to his armored personnel carrier, and engaged the mortar position to his front with the 50 caliber machine gun. Sergeant Denman’s fire silenced the mortar position and drove off the enemy causing them to leave a quantity of unexpended mortar ammunition. Sergeant Denman’s outstanding display of aggressiveness, devotion to duty, and personal bravery is in keeping with the highest traditions of the military service and reflects great credit upon himself, Task Force OREGON and the United States Army. 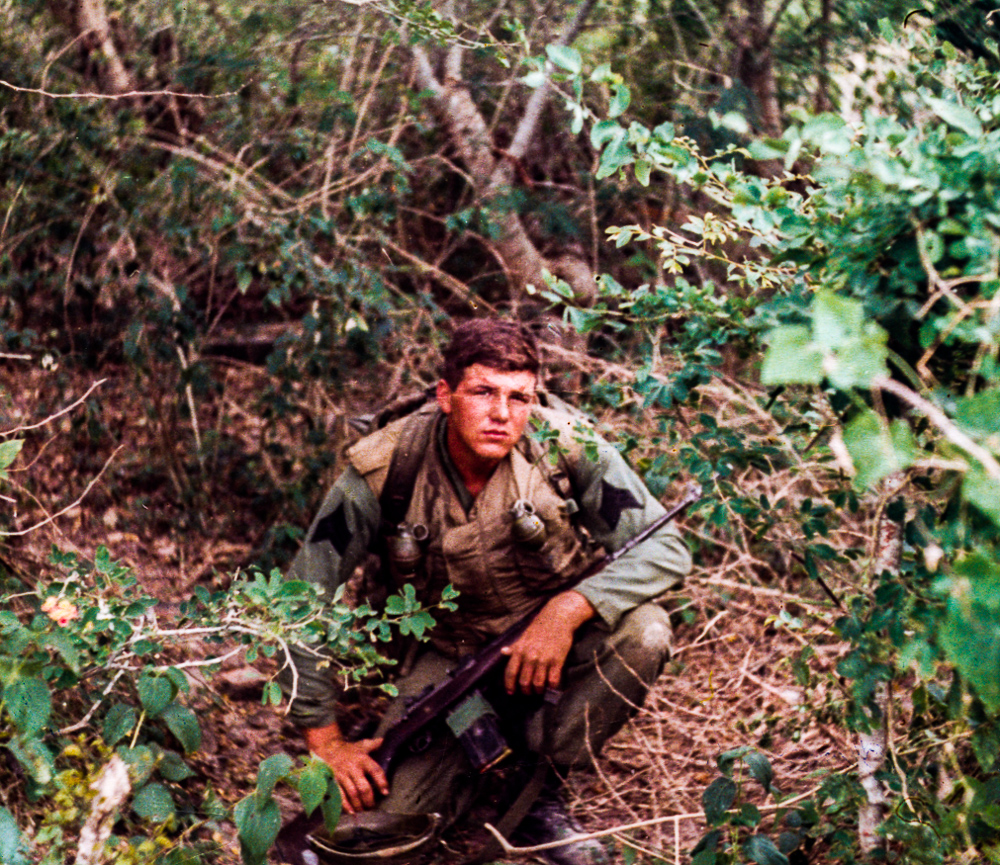