The President of the United States of America takes pride in presenting the Silver Star (Posthumously) to Corporal Donald A. Campbell (MCSN: 2128722), United States Marine Corps, for conspicuous gallantry and intrepidity in action while serving as a Squad Leader with Company B, First Battalion, Third Marines, THIRD Marine Division (Rein.), FMF, in connection with combat operations against the enemy in the Republic of Vietnam. On 9 September 1968, Company B was assigned to seize Hill 461 in the vicinity of the Rockpile in Quang Tri Province. Leading his squad as point element for the company, Corporal Campbell and his men suddenly came under intense automatic weapons and small arms fire from a large North Vietnamese Army force occupying well fortified positions. Realizing the necessity of rapidly gaining fire superiority and silencing the enemy fire, Corporal Campbell boldly stood erect and assaulted a bunker containing a machine gun. Undaunted by the accurate hostile fire, he resolutely continued his determined efforts, throwing hand grenades with unerring accuracy and silenced the hostile fire. While engaged in his selfless act, Corporal Campbell was mortally wounded. His heroic actions and aggressive fighting spirit inspired all who observed him and saved the lives of several Marines. By his courage, bold initiative and unwavering devotion to duty, Corporal Campbell upheld the highest traditions of the Marine Corps and of the United States Naval Service. He gallantly gave his life for his country. 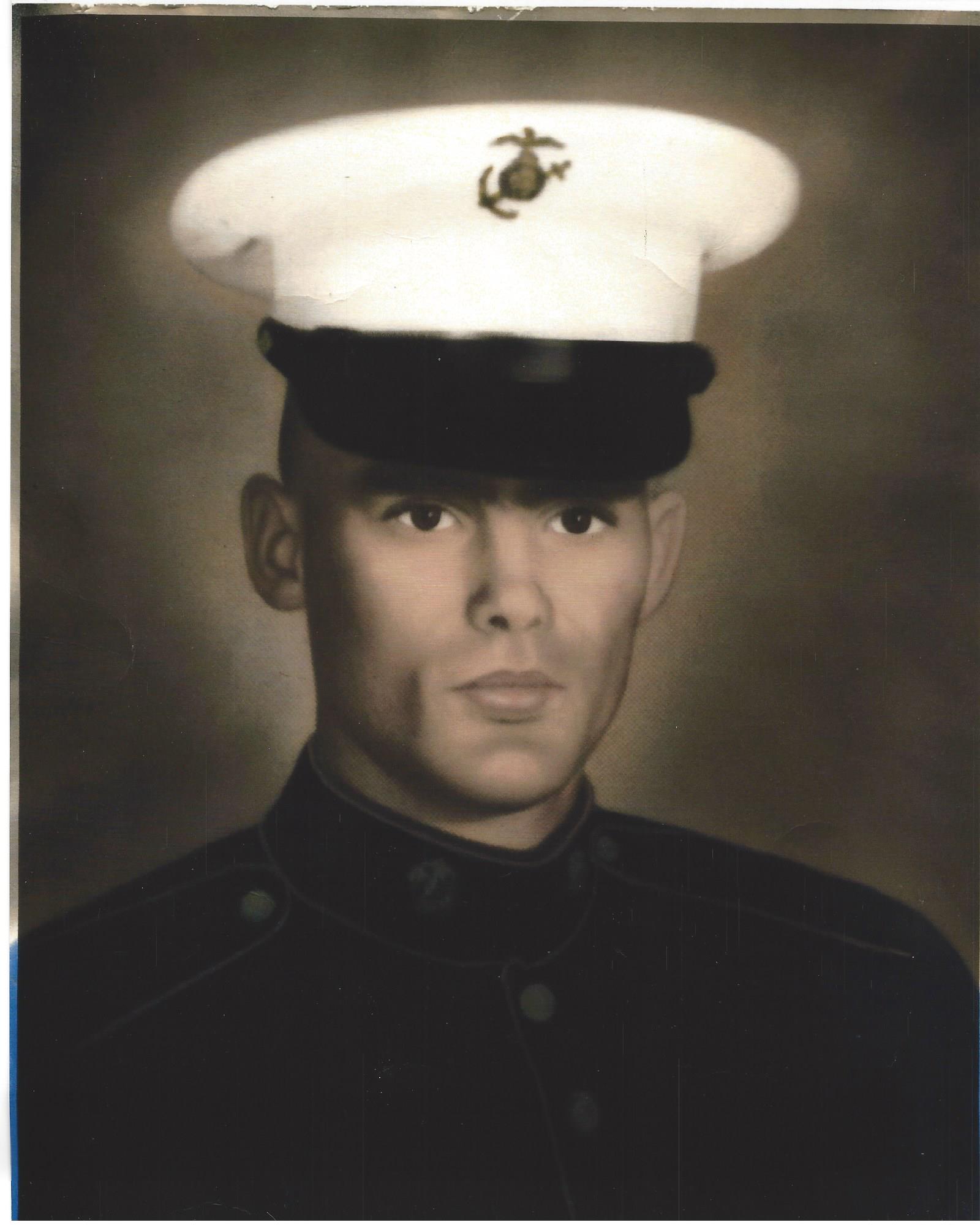