For heroism while participating in aerial flight evidenced by voluntary actions above and beyond the call of duty; Lieutenant Fell distinguished himself by heroic actions on 19 March 1967 while serving as aircraft commander of a UH-1D in support of a combat assault by elements of the 3rd Brigade, 4th Infantry Division near Soui Da. Flying the number two ship in the second element of his company, he was subjected to heavy automatic weapons fire on his initial approach to the landing zone. On the second trip in, the lead ship was severely damaged by a mine explosion of such intensity that it blew both lead and the number two ship out of the landing zone. Realizing the need for positive leadership at this time he voluntarily assumed command of the flight after it became apparent that the lead aircraft could not continue the mission. Under his leadership the flight the flight made five more flights into the same landing zone under intense enemy fire and amid exploding land mines. Only after completing the mission did he discover that his own aircraft had sustained substantial damage from a mine explosion. As a result of his extraordinary personal courage, self-determination, and devotion to duty, he placed his own safety secondary to the successful completion of the mission. His heroic actions and professionalism were in keeping with the highest traditions of the military service and reflects great credit upon himself, his unit and the United States Army. 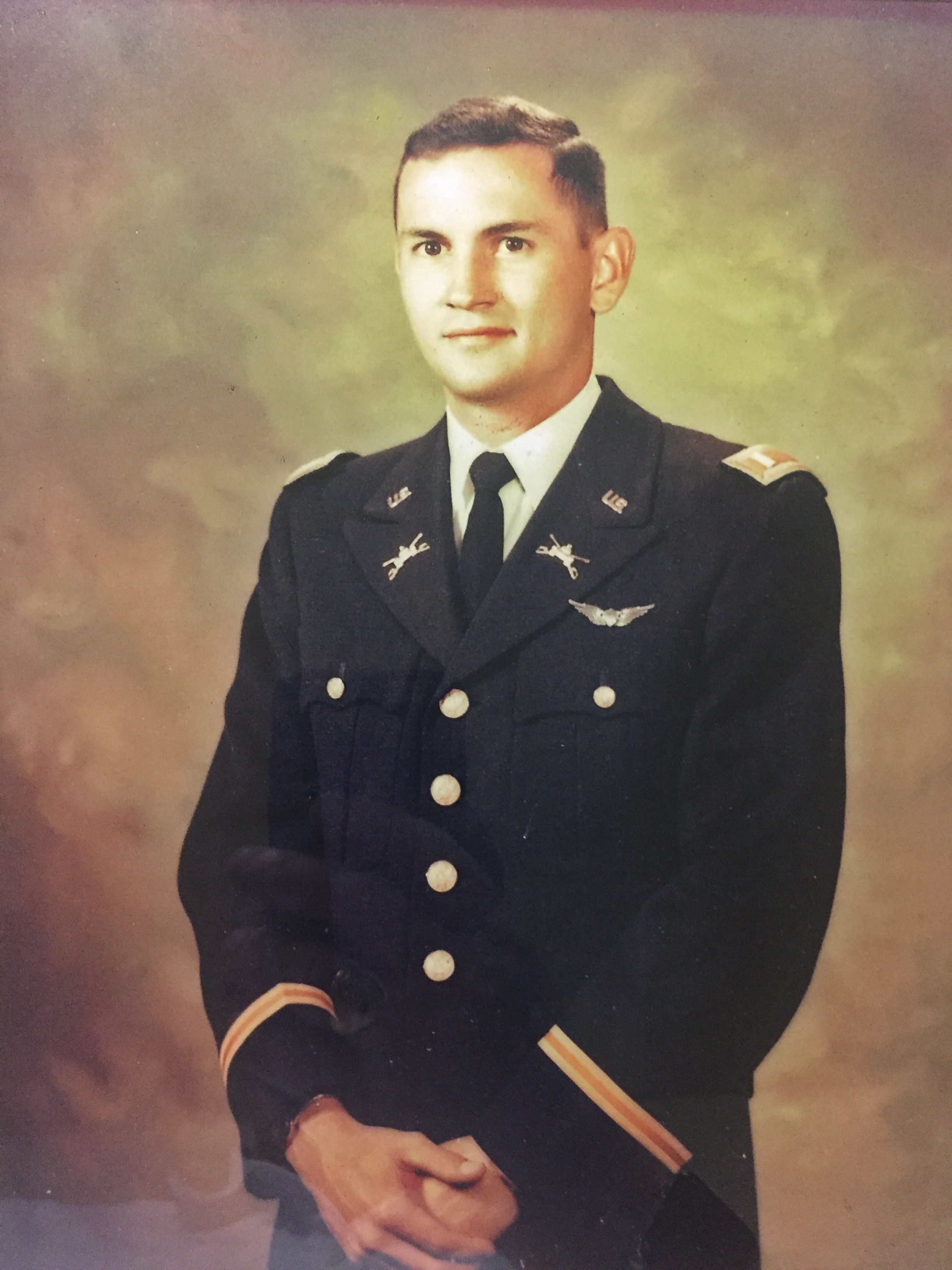