For heroism in connection with military operations against a hostile force: Sergeant Radvansky distinguished himself by heroic actions on 1 February 1970, while serving with B Troop, 3rd Squadron, 4th Cavalry in the Republic of Vietnam. While on a reconnaissance operation, elements of B Troop came in contact with a large enemy force. With complete disregard for his own safety, Sergeant Radvansky exposed himself to hail of enemy fire as he helped move the wounded to a safe area and set up a security perimeter for them. His valorous actions contributed immeasurably to the success of the mission. Sergeant Radvansky’s bravery and devotion to duty are in keeping with the highest traditions of the military service and reflect great credit upon himself, his unit, the 25th Infantry Division, and the United States Army. 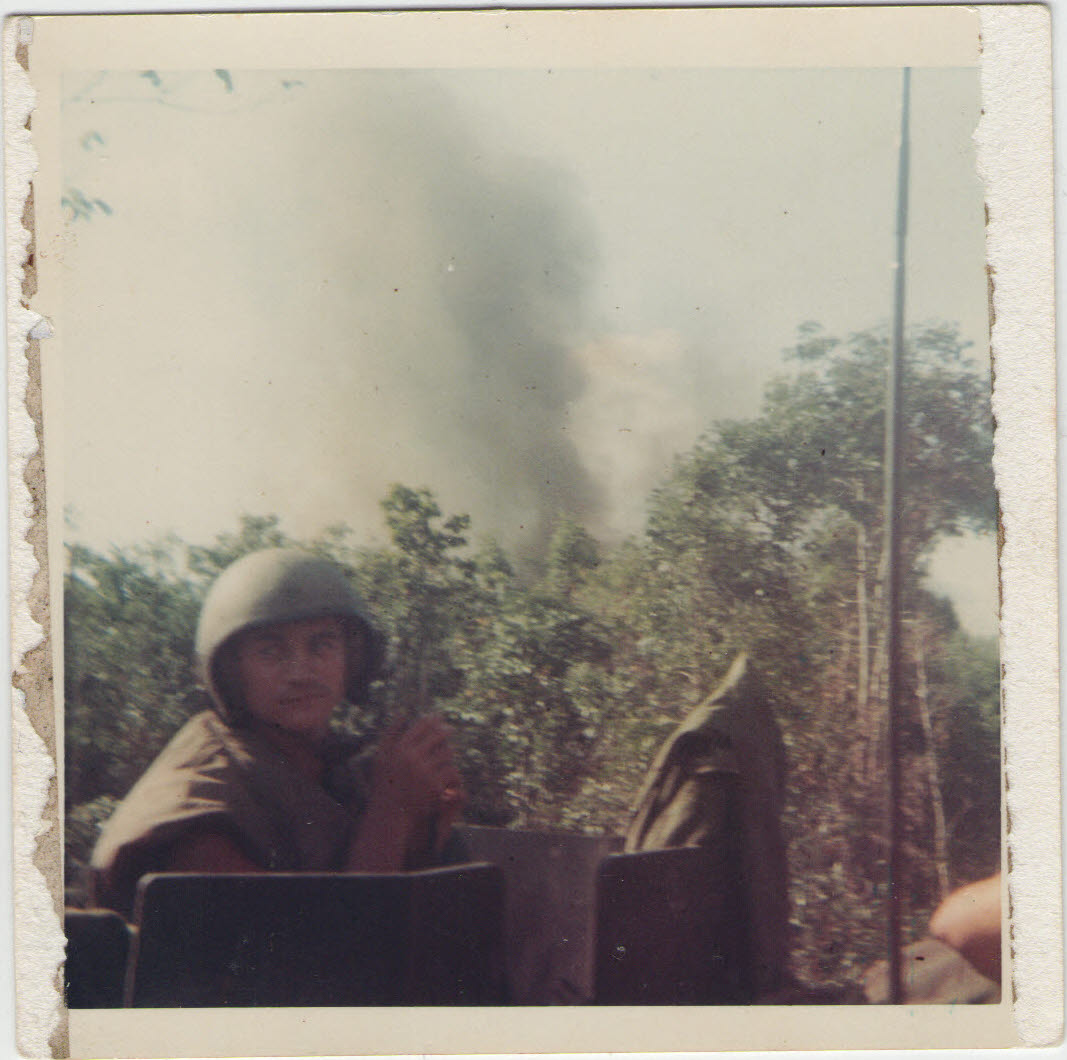