For heroism in connection with ground operations against a hostile force in the Republic of Vietnam. Specialist Four Smith distinguished himself by valorous action on 29 March 1970. When his unit became engaged with a determined enemy force, with complete disregard for his own safety, he exposed himself to the intense hostile fire as he moved forward to the point of heaviest contact and began placing a heavy volume of suppressive fire upon the insurgent forces. His actions were an inspiration to the other members of his unit and were instrumental in the successful completion of the mission. His display of personal bravery and devotion to duty is in keeping with the highest traditions of the military service, and reflects great credit upon himself, his unit, and the United States Army. 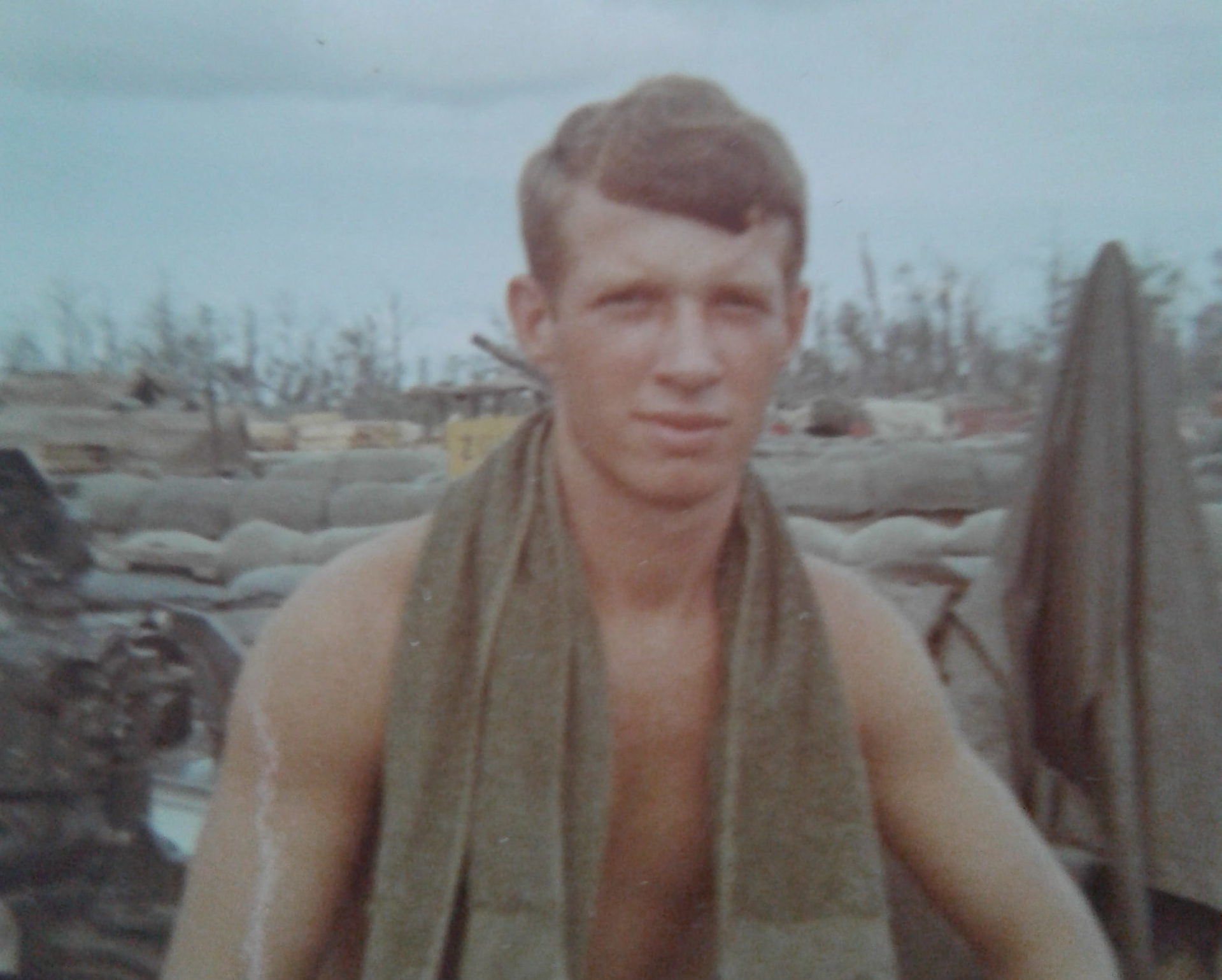