For heroic achievement while serving as a Radio Operator with Company C, First Battalion, Third Marines, Ninth Marine Amphibious Brigade in connection with operations against insurgent communist (Viet Cong) forces in the Republic of Vietnam. While participating in Operation Beaver Cage in Quang Nam Province on the evening of 2 May 1967, Company C suddenly came under intense enemy automatic weapons and mortar fire. Observing several Marines lying in the fire-swept area unable to move to friendly positions, Lance Corporal Bacon, disregarding his own safety, repeatedly exposed himself to heavy volume of fire to assist the men to the relative safety of a trench line. After providing medical aid to the wounded and ensuring that they were in covered positions, he returned to his platoon and continued to operate his radio. His determined fighting spirit and timely efforts at great personal risk were an inspiration to all who observed him and were instrumental in preventing further Marine casualties. By his steadfast courage, bold initiative and selfless devotion to duty. Lance Corporal Bacon upheld the finest traditions of the Marine Corps and the United States Naval Service. 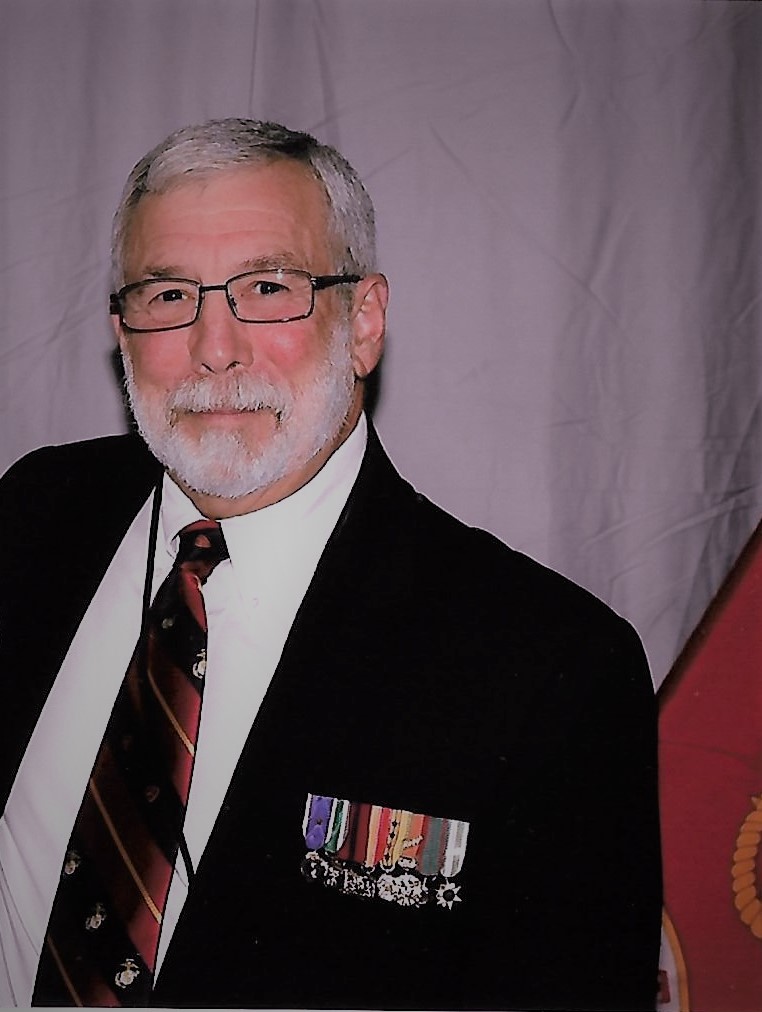