For valorous achievement on 31 May 2009 during action against the enemy, while serving as the Medical Sergeant, Special Forces Operational Detachment Alpha 9224 in support of Operation Enduring Freedom. Operational Detachment 9224 partnered with Afghan National Police and assaulted a known Taliban stronghold occupied by 22 enemy combatants. Approaching the compound, the coalition personnel came under hostile fire, with four individuals being wounded. Sergeant First Class Sheaffer stabilized the injured soldiers. Exposing himself to direct fire, he threw a grenade into the room, killing six insurgents and enabling the teams to be safely repositioned out of the line of fire. Sergeant First Class Sheaffer’s actions are in keeping with the finest traditions of military heroism and reflects distinct credit upon himself, the Combined Forces Special Operations Component Command – Afghanistan and the United States Army. 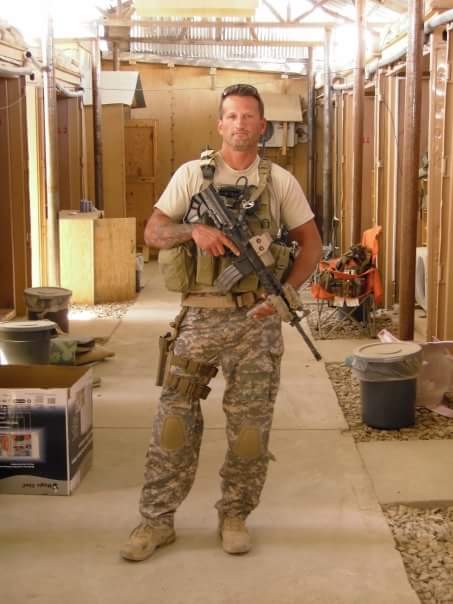