For heroism in connection with ground operations against a hostile force in the Republic of Vietnam. Private First Class Shears distinguished himself by exceptionally valorous actions on 7 June 1970 while serving as a Medical Aid Man attached to Company B, 21st Infantry. On that date, the company was conducting routine combat operations east of Hiep Duc when it came under an intense barrage of enemy automatic weapons fire. In the initial burst of hostile rounds, several friendly soldiers were wounded and required medical attention. Reacting immediately and with complete disregard for his personal safety, Private Shears left the relative security of his position and rushed 200 meters across open terrain to reach his comrades. Ignoring the danger involved, he administered first aid under the most adverse conditions. Although still exposed to the enemy fusillade, he directed the withdrawal of the wounded personnel and carried one of the wounded soldiers to the landing zone himself. As medical evacuation helicopters arrived on station, enemy mortars began impacting near them. Despite the extreme vulnerability of his position, he continued to assist the injured men until they were extracted from the area. Through his timely and courageous actions, he contributed greatly to saving the lives of many of his fellow soldiers. Private First Class Shears’ personal heroism, professional competence, and devotion to duty are in keeping with the highest traditions of the military service and reflect great credit upon himself, the Americal Division and the United States Army. 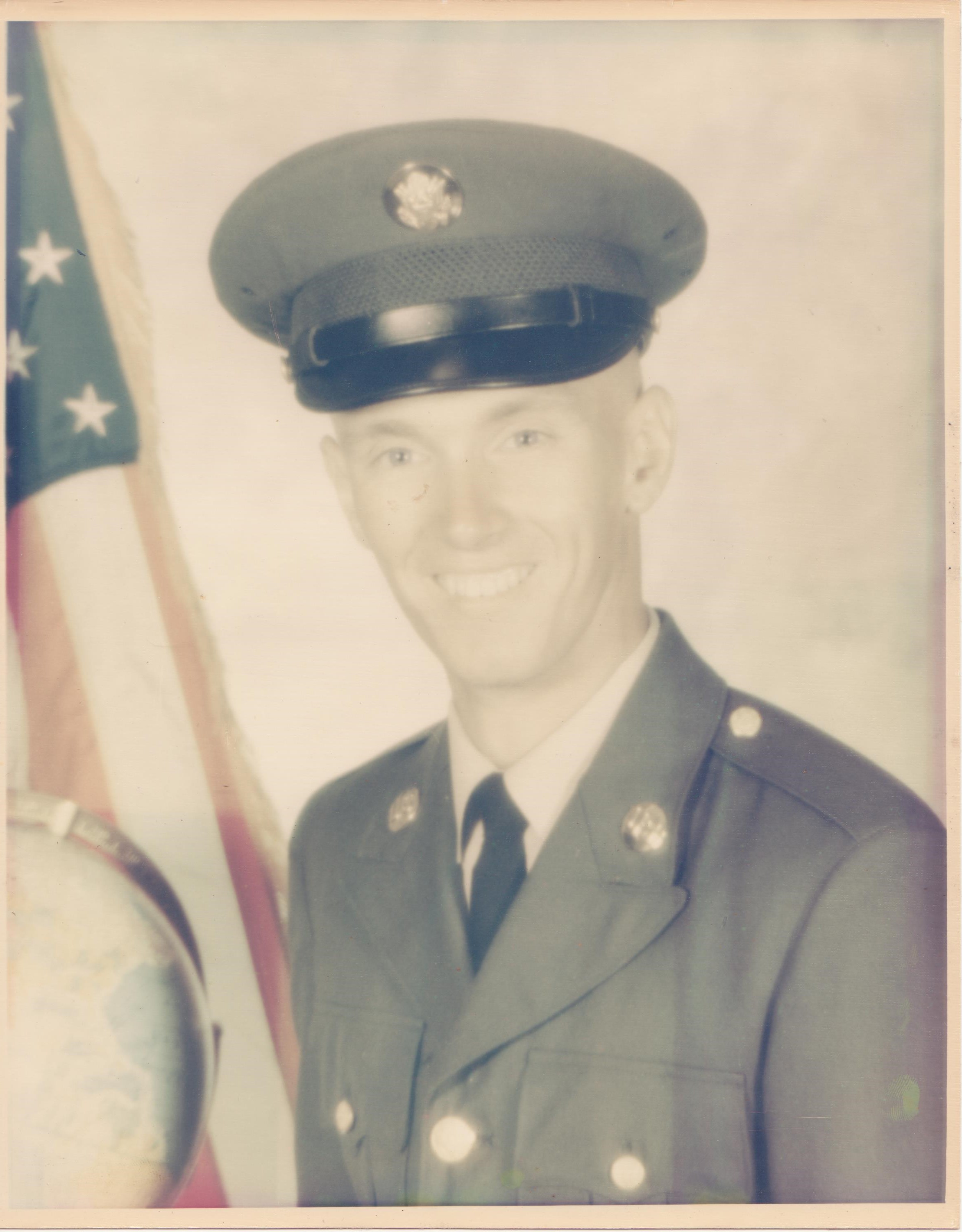