For gallantry in actions involving close combat with an armed hostile force in the Republic of Vietnam: Sergeant Harris distinguished himself by exceptionally valorous actions on 23 March 1969 while serving as a Squad Leader with Company A, 6th Battalion, 31st Infantry, on a reconnaissance in force mission in Kien Phong Province. When his company came under attack from a numerically superior hostile force, sustaining several casualties, Sergeant Harris courageously exposed himself to the intense hostile fire to move to the aid of a wounded comrade. As he administered aid to the casualty, Sergeant Harris was wounded, but finished his life-saving treatment of the man and was moving to aid a second casualty when he succumbed to his wounds. Sergeant Harris’ extraordinary heroism was in keeping with the highest traditions of the military service and reflects great credit upon himself, the Ninth Infantry Division and the United States Army. 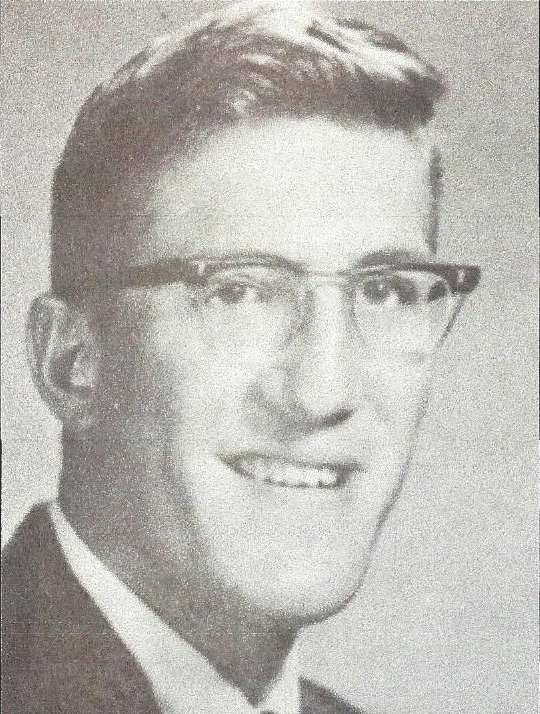