For extraordinary heroism and gallantry while participating in aerial flight. Warrant Officer Adams distinguished himself by heroism in action on 18 April 1967, while serving as an aircraft commander of an armed helicopter during a combat extraction mission in the An Lao Valley, Republic of Vietnam. Receiving a request for extraction from an infantry unit, Warrant Officer Adams volunteered to fly his aircraft to the area and complete the mission. Exposing himself to heavy enemy fire, he made several landings to successfully evacuate the unit from the hazardous landing zone. Warrant Officer Adams’ display of personal bravery and flying ability is in keeping with the highest traditions of the military service and reflects great credit upon himself, his unit and the United States Army. 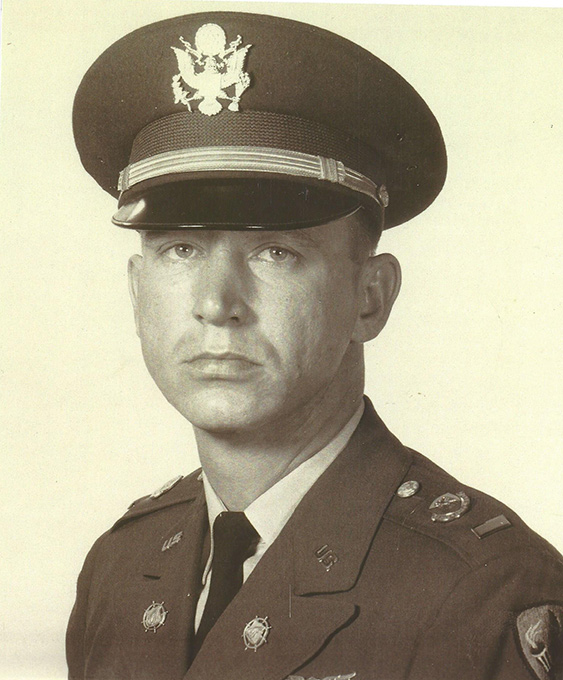