For conspicuous gallantry in action against the enemy while serving as a rifleman with Company F, Fifth Regiment, 1st Cavalry Division, near Chong Dong, Korea on 25 October 1951. When his unit came under attack by a numerically superior force, Private First Class Bryant completely disregarding his own personal safety, immediately exposed himself to withering enemy small arms and automatic weapons fire. In doing so he provided accurate and intense return fire, thus allowing his comrades to do the same, thus suppressing enemy fire. Private First Class Bryant then led a hand grenade attack against the enemy taking cover in bunkers immediately in front of his position. Although wounded, he managed to remove several of the bunkers from the battle. Private First Class Bryant’s valorous actions on that day were an inspiration to all who observed him and were instrumental in the successful completion of the mission. They were in keeping with the highest tradition of the military service and reflect great credit upon himself, his unit and the United States Army. 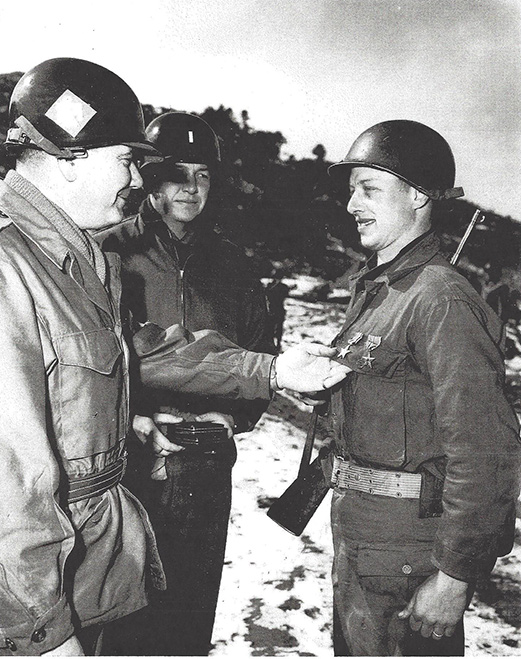