For conspicuous gallantry and intrepidity in action  while serving with Company D, First Battalion, Third Marines, Third Marine Division (Rein), Fleet Marine Force, Pacific. On 29 June 1965, while on patrol near DaNang, Republic of Vietnam, Corporal EMERY and several members of his squad were wounded by a land mine as they crossed a rice paddy. Disregarding a wound he had sustained in his chest, Corporal Emery quickly dispersed the rest of his squad in a hasty defense and began administering first aid to the wounded. With the arrival of a corpsman to continue the first aid efforts, Corporal EMERY placed the remainder of his squad into position around an emergency Landing zone. Only after ensuring that all of the wounded had been treated did Corporal EMERY pause to have his own wounds treated. During the medical evacuation, the squad came under heavy hostile fire. With complete disregard for his own safety, Corporal EMERY repeatedly and fearlessly exposed himself in order to insure that the wounded were in a covered position and effective return fire was directed upon the enemy. Corporal EMERY remained at the landing site until all of the wounded were evacuated. By his initiative, inspiring leadership and courageous actions, Corporal EMERY upheld the highest traditions of the United States Naval Service. 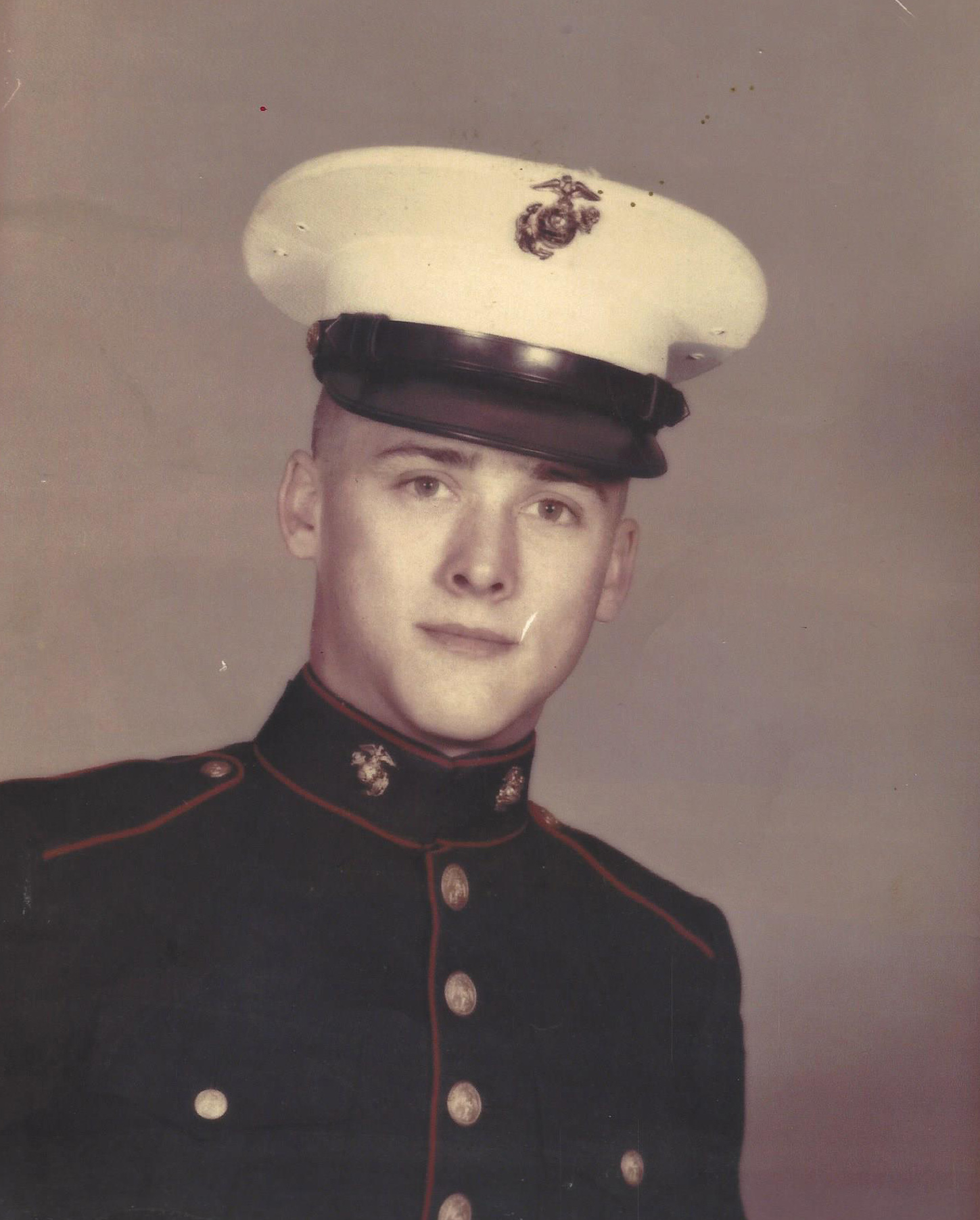