For heroism while engaged in aerial flight in connection with military operations against a hostile force: First Lieutenant Downey distinguished himself by valorous actions while serving as an aerial observer on a combat mission in support of friendly forces near Duc Pho, Republic of Vietnam. Lieutenant Downey sighted a large enemy force waiting to ambush the advancing friendly forces. As soon as the ground commander had been warned, Lieutenant Downey called for an artillery fire mission. During the call for fire, the aircraft came under intense enemy ground fire and Lieutenant Downey was seriously wounded. Although seriously wounded he continued the call for fire and had to be forcibly evacuated for medical treatment. His courage and determination contributed directly to preventing the ambush of the friendly infantry troops and enabled the artillery to destroy the enemy. His actions were in keeping with the highest traditions of the military service and reflect great credit upon himself, his unit, and the United States Army. 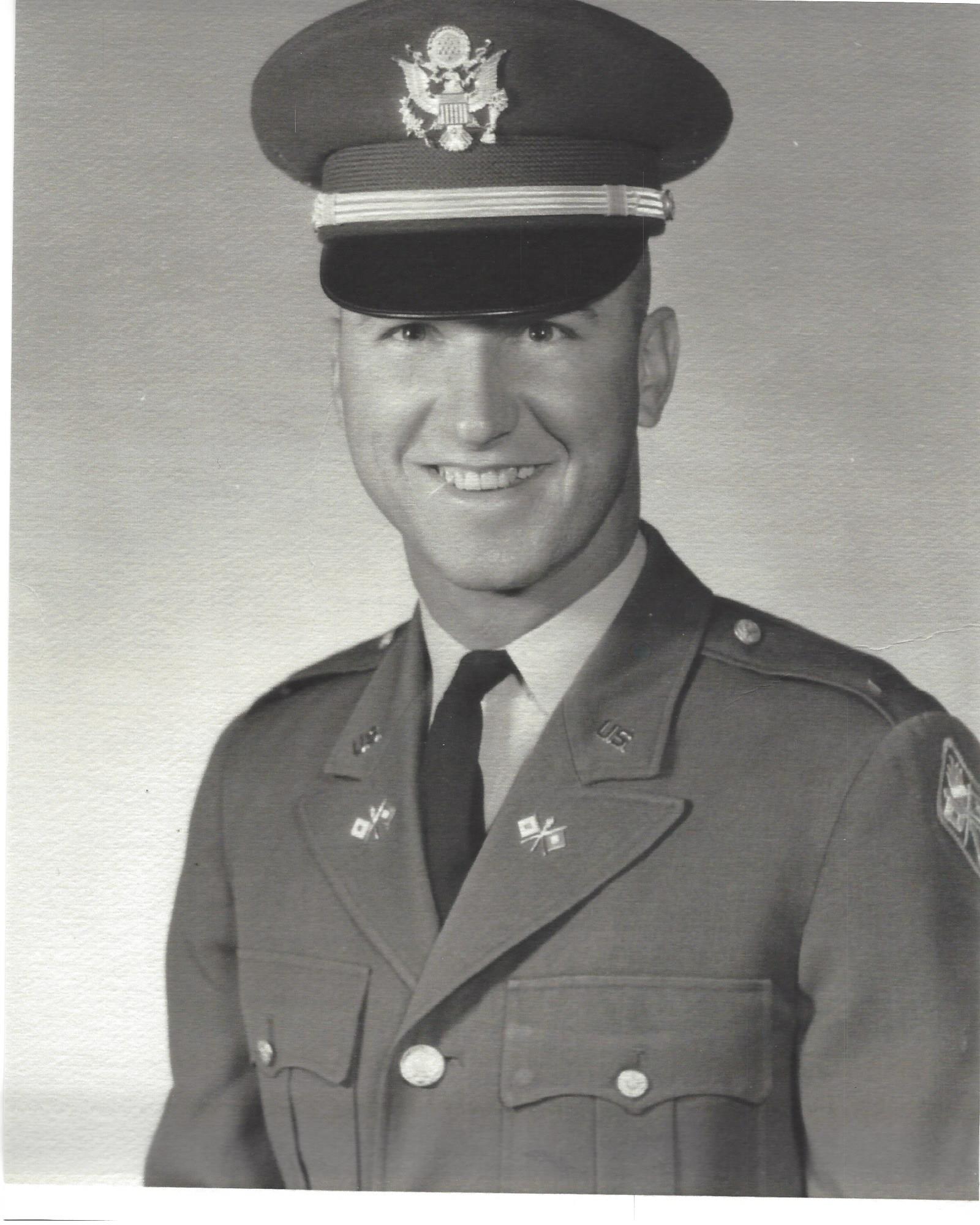