Private First Class Leetch distinguished himself by heroism in connection with ground operations against an armed hostile force in the Republic of Vietnam on 6 May 1968 while assigned to Company D, 4th Battalion, 12th Infantry, 199th Light Infantry Brigade. On that date, Private First Class Leetch was serving as a rifleman on a reconnaissance in force operation six miles west of Saigon when his company became heavily engaged with a well-entrenched Viet Cong force. With complete disregard for his own safety, Private First Class Leetch moved forward through heavy enemy fire within twenty meters of the insurgents’ position. Repeatedly exposing himself to the intense hostile fire, Private First Class Leetch began placing effective suppressive fire upon the enemy, allowing his comrades to maneuver to the insurgents’ flank. Inspired by his courageous actions, the rest of the platoon moved forward, placing a heavy volume of fire upon the Viet Cong force. Displaying exceptional aggressiveness, Private First Class Leetch assaulted an enemy bunker position immediately to his front and rolled a hand grenade into it, killing the two insurgents occupying the position. After the strategic enemy emplacement was silenced, his platoon was able to quickly sweep the other Viet Cong positions and overcome the enemy force. Private First Class Leetch’s valorous actions and devotion to duty were in keeping with the highest traditions of the military service and reflect great credit upon himself, the 199th Light Infantry Brigade and the United State Army. 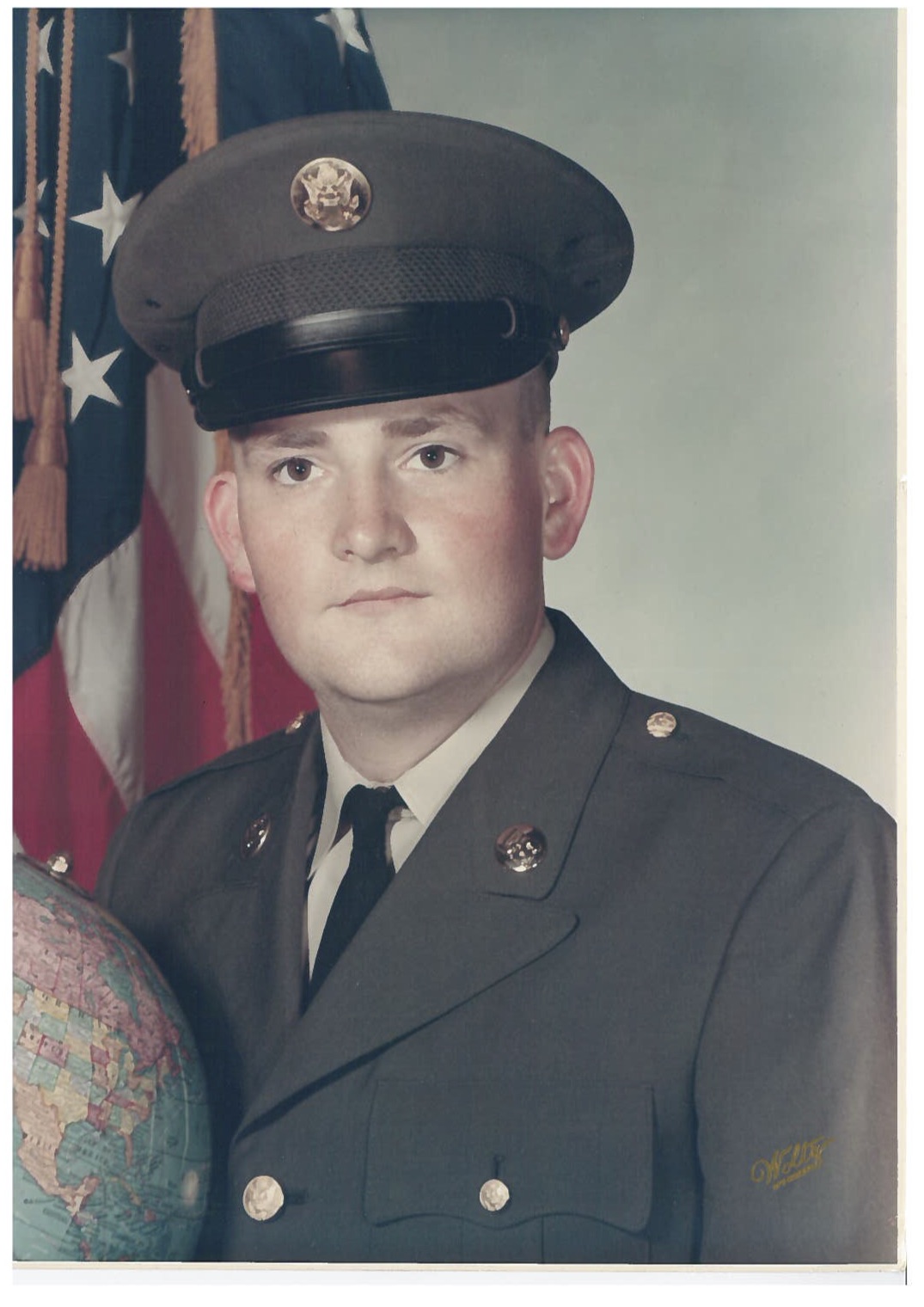