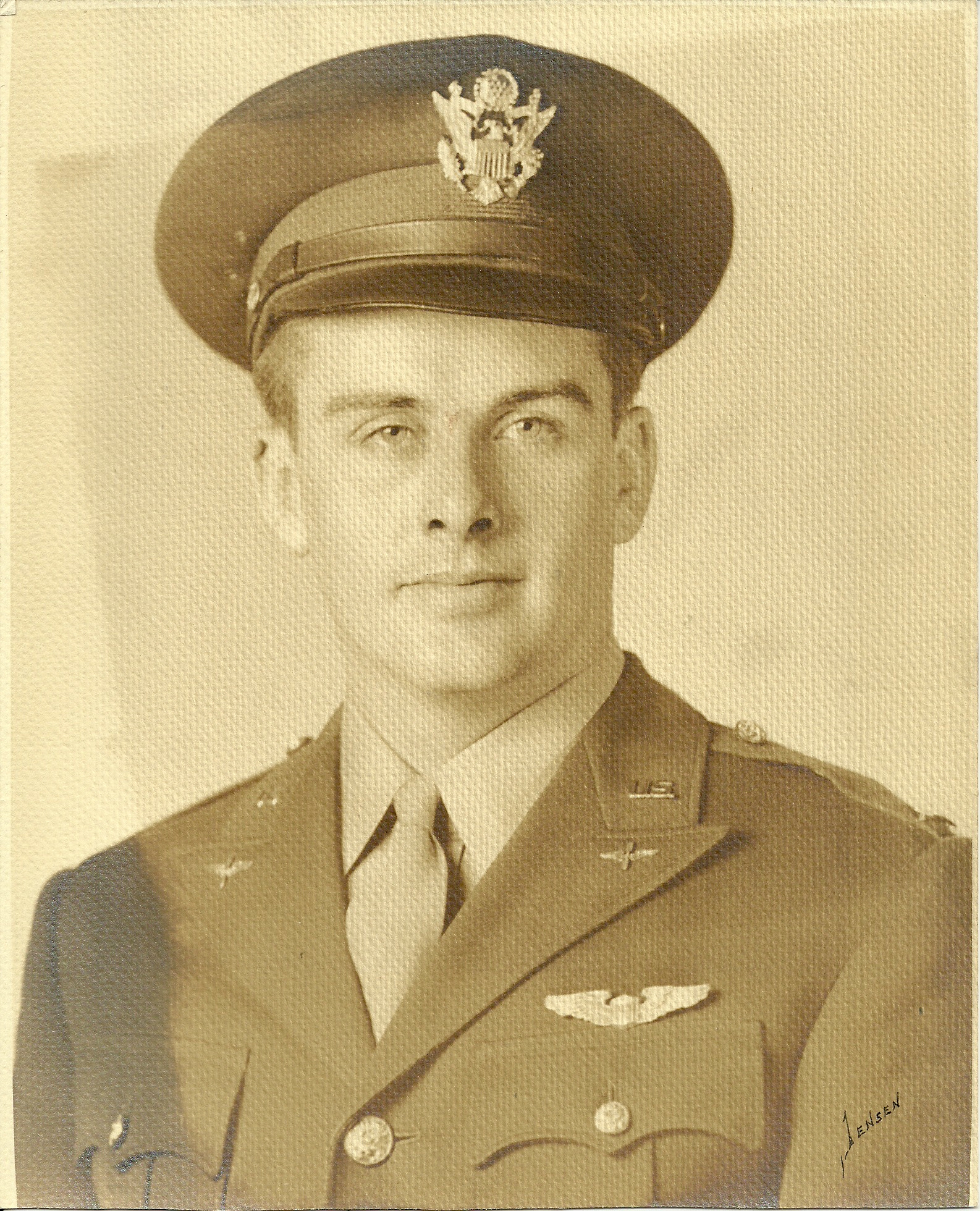 For extraordinary heroism in action against the enemy while serving as Pilot of a Troop Carrier aircraft during the airborne invasion of Holland, 19 September 1944. On this date, approximately three minutes before reaching the landing zone, Major Boyd’s aircraft was struck by violent enemy ground fire and burst into flames, causing the aircraft to sway and jerk spasmodically and rapidly lost altitude. Despite the severity of the situation, Major Boyd continued on in formation. When the landing zone was reached, his aircraft was flying almost vertical to the ground. At this time, the Glider Pilot cut loose for a successful landing and Major Boyd’s crew members jumped to safety. Major Boyd, however, was not seen to leave the aircraft before it plunged to earth. The heroic determination of this officer to complete his mission and his utter disregard for his personal safety are in keeping with the highest traditions of the Armed Forces of the United States.