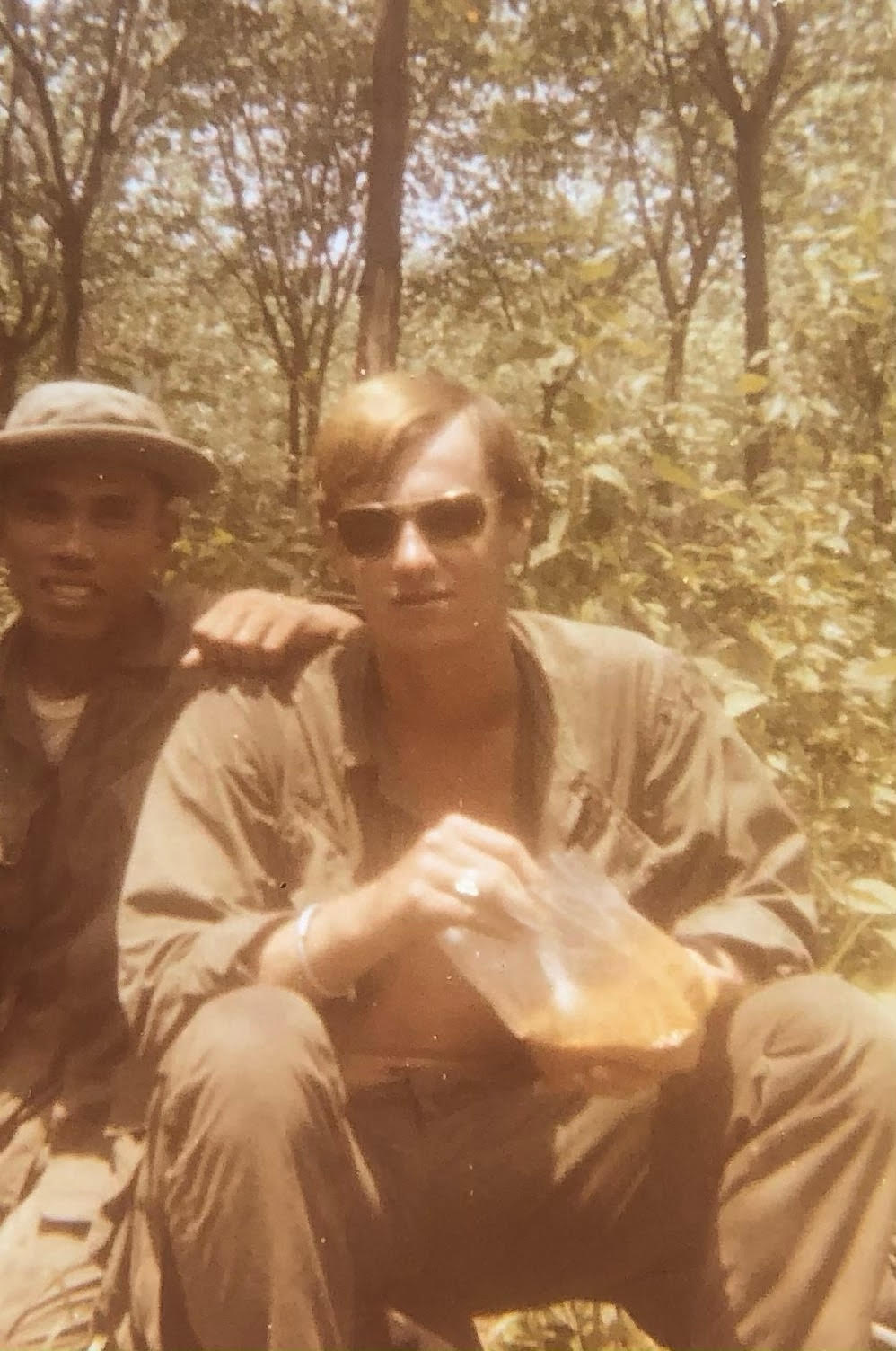 Private First Class Staats distinguished himself by heroic actions on 20 March 1970, while serving with Company D, 2d Battalion, 14th Infantry in the Republic of Vietnam. While on a reconnaissance operation, elements of Company D came upon a heavily booby-trapped enemy area. Private Staats located a well concealed enemy trip wire which was connected to a high explosive mine. With complete disregard for his own safety, PFC Staats informed his fellow Soldiers to move out of the danger area while he disarmed the high explosive. His valorous actions contributed immeasurably to the success of the mission. The bravery and devotion to duty exhibited by Private First Class Staats are in keeping with the highest traditions of the military service and reflect great credit upon himself, his unit, the 25th Infantry Division and the United States Army.