Heroic achievement while serving as platoon commander, Company G, 2nd Battalion, 6th Marines, II Marine Expeditionary force (Forward) from April to October 2007 in support of Operation Iraqi Freedom 06-08. On 15 April, First Lieutenant Orr’s position took small arms and indirect fire, without regard for his own safety, he exposed himself to identify the enemy positions and coordinate his platoon’s fire and movement. On 8 June, his position took small arms fire from multiple directions. He immediately suppressed the enemy and coordinated with air and the quick reaction from force in order to fix the enemy positions. Realizing the fleeting opportunity, he rapidly maneuvered his platoon to the main enemy position. His decisive actions resulted in the capture of two insurgents and the elimination of one. His rapid decision making, confident actions, and overall understanding of the counterinsurgency fight contributed greatly to the company’s success. First Lieutenant Orr’s imitative, perseverance, and total dedication to duty reflected credit upon him and upheld the highest traditions of the Marine Corps and the United States Naval Service. 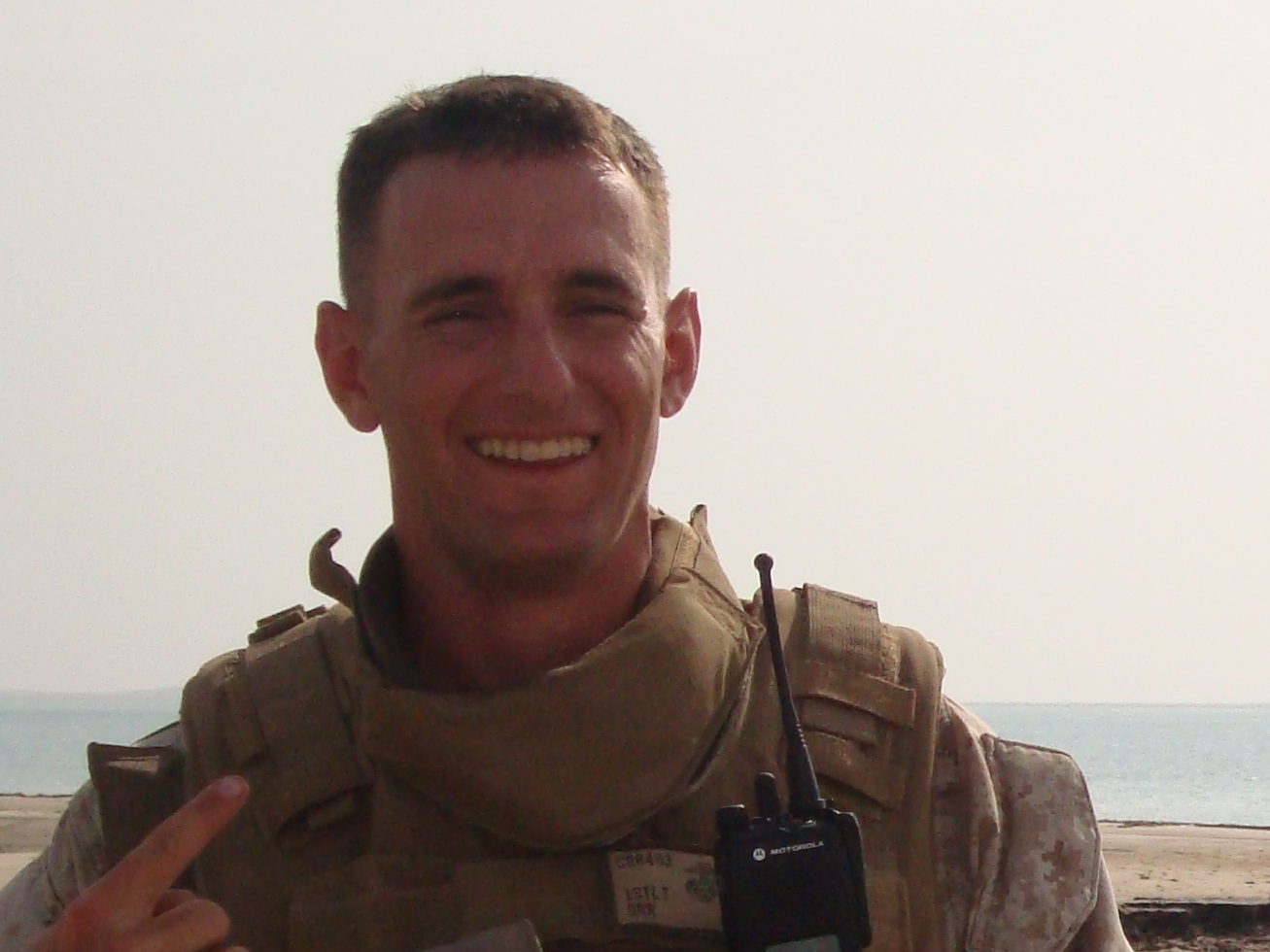