For conspicuous gallantry and intrepidity in action while serving as a Corpsman with Company A, First Battalion, Seventh Marines, First Marine Division in connection with operations against the enemy in the Republic of Vietnam. On 7 December 1968, Company A was conducting a search and destroy operation in Quang Nam province when the Marines were pinned down by intense machine gun fire from a reinforced North Vietnamese Army platoon occupying a fortified position and sustained heavy casualties. Rapidly assessing the situation, Petty Officer Holtz unhesitatingly moved from his position to a site where the wounded Marines had had been collected and began rendering skillful emergency first aid treatment. Alertly hearing calls for medical assistance from an area of heavy fighting, he fearlessly maneuvered across the fire-swept terrain and, although painfully wounded, quickly provided medical treatment to his fallen comrades. As the company resumed the attack, the Marines again came under heavy North Vietnamese machine fire. Ignoring the hostile rounds impacting near him, Petty Officer Holtz was wounded a second time by enemy small arms fire as he was attempting to revive a dying companion. Steadfastly refusing medical evacuation he resolutely remained with his platoon rendering medical aid and assisting in the extraction of casualties. His daring initiative and heroic efforts earned the respect and admiration of all who observed him and contributed significantly to the accomplishment of his unit’s mission. By his courage, sincere concern for the welfare of his comrades and selfless devotion to duty in the face of great personal danger, Petty Officer Holtz upheld the highest traditions of the Marine Corps and the United States Naval Service. 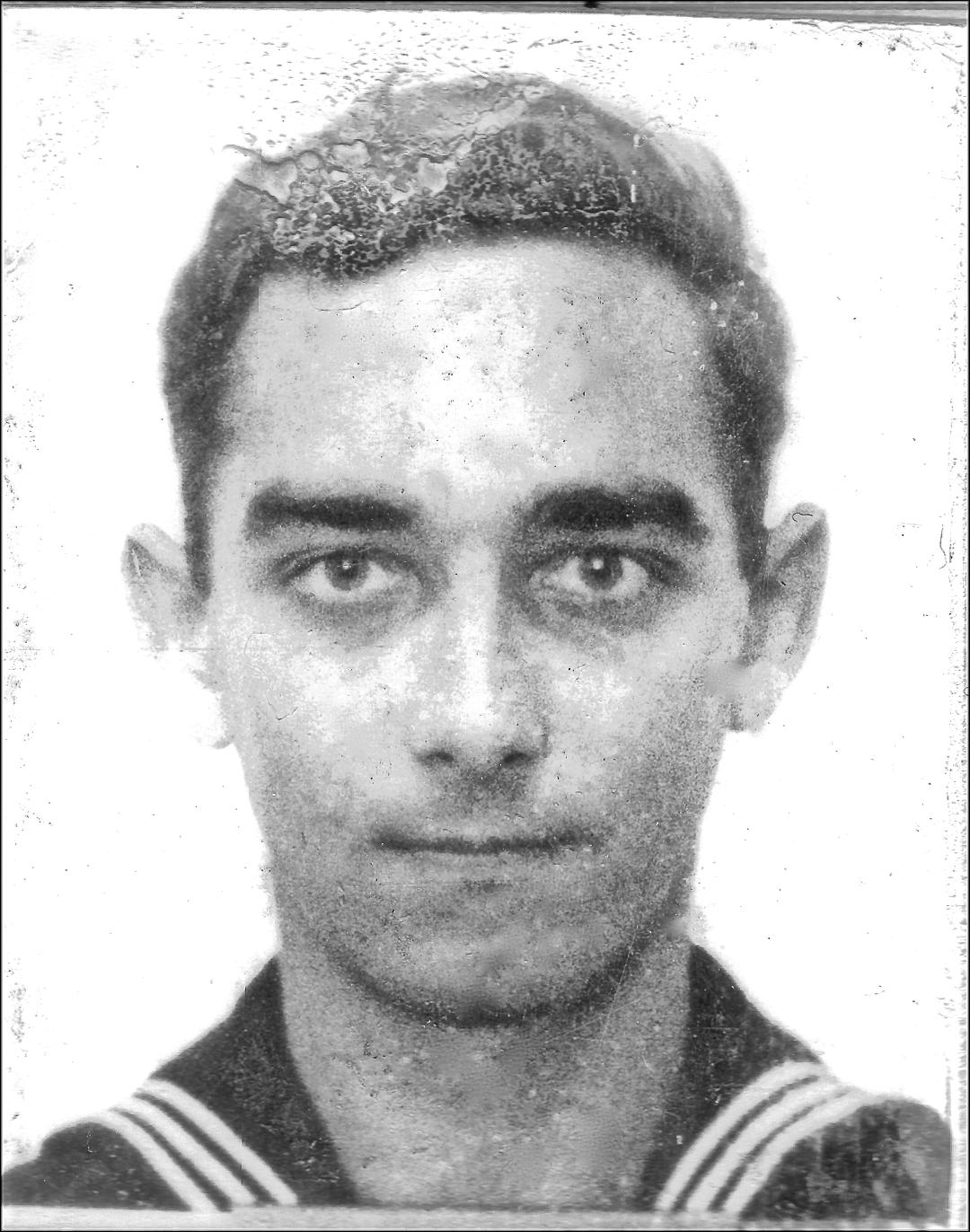