For heroism in connection with military operations against a hostile force: On this date, Sergeant Luft was leading his platoon on a reconnaissance in force mission south of Ben Cat. While moving through a dense jungle, the lead platoon received intensive small arms, automatic weapons and claymore mine fire from a large, well entrenched Viet Cong force. Sergeant Luft, whose platoon was second in line, immediately deployed his men to positions from which they could suppress the hostile fire, then moved 50 meters through intensive automatic weapons fire to aid the men who had been wounded in the initial barrage. When he reached their position, only 10 meters from an enemy entrenchment, he completely disregarded his personal safety as he remained exposed to the hostile fire to render first aid to the casualties. While treating a wounded soldier, he was hit in the hand by a hostile round. He bandaged his wound, then secured a rifle and paced effective suppressive fire on the insurgents, enabling other members of his unit to evacuate the casualties. His courage and determination under fire were instrumental in saving many lives. Sergeant Luft’s outstanding display of aggressiveness, devotion to duty, and personal bravery is in keeping with the finest traditions of the military service and reflects great credit upon himself, the First Infantry Division, and the United States Army. 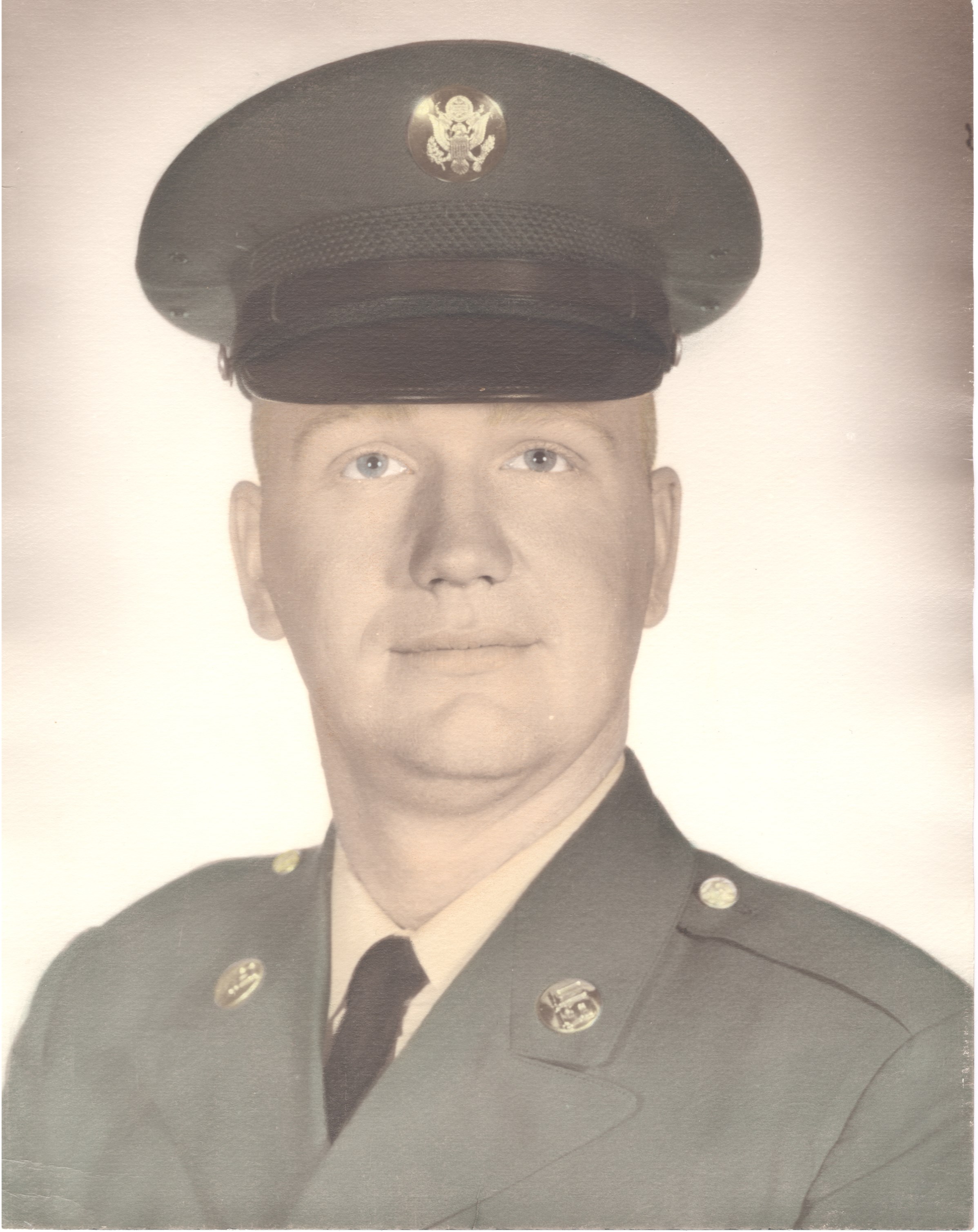