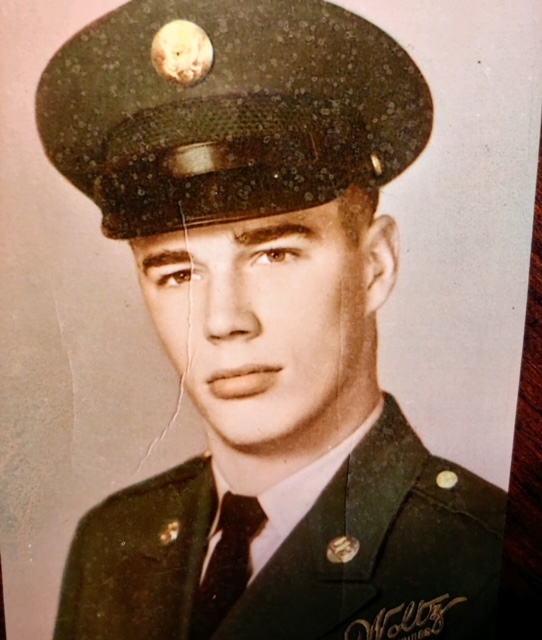 For gallantry in action: Second Lieutenant Labadie distinguished himself by heroic actions on 30 December 1969, while serving with Company B, 2d Battalion, 22d Infantry in the Republic of Vietnam.  While on a combat operation, elements of Company B came in contact with a large enemy force.  Immediately, Lieutenant Labadie directed his platoon in an assault of the well-concealed enemy.  When elements of his platoon became pinned down by the intense enemy fire, Lieutenant Labadie, with complete disregard for his own safety, exposed himself to the hail of fire being directed at him as he assaulted the enemy emplacement, silencing its occupants.  His valorous actions contributed immeasurably to the defeat of an enemy force.  Lieutenant Labadie’s bravery and devotion to duty are in keeping with the highest traditions of the military service and reflect great credit upon himself, his unit, the 25th Infantry Division, and the United States Army.