For heroic achievement in connection with operations against the enemy in the Republic of Vietnam while serving as Commanding Officer of Company D, First Battalion, Fourth Marines. On the morning of 6 June 1968, during Operation Scotland II, elements of Khe Sanh when the Marines were assaulted by a large North Vietnamese Army force employing small arms, automatic weapons and hand grenades. Rapidly assessing the situation, Lieutenant Jackson skillfully directed the fire of his men and adjusted artillery fire upon the advancing enemy. As the hostile soldiers approached the edge of the defensive perimeter, he fearlessly maneuvered from one position to another, ably repositioning his men and continuing to direct them in delivering a heavy volume of fire until the North Vietnamese attack was repulsed. Subsequently when his position come under an intense hostile mortar attack, he fearlessly ignored the enemy rounds impacting near him as he moved about the area, organizing the evacuation of casualties, supervising the preparation of landing zone and directing the redistribution of vital supplies. Continuing his determined efforts, he directed his company in providing covering fire for the extraction of another element of the battalion and then organized and supervised his own men in their extraction from the location while sustaining a minimum number of casualties despite the intense enemy mortar fire. His heroic actions and resolute determination inspired all who observed him and were instrumental in his unit accounting for forty-eight North Vietnamese soldiers killed. First Lieutenant Jackson’s courage, superb leadership and unwavering devotion to duty were in keeping with the highest traditions of the Marine Corps and the United States Naval Service. 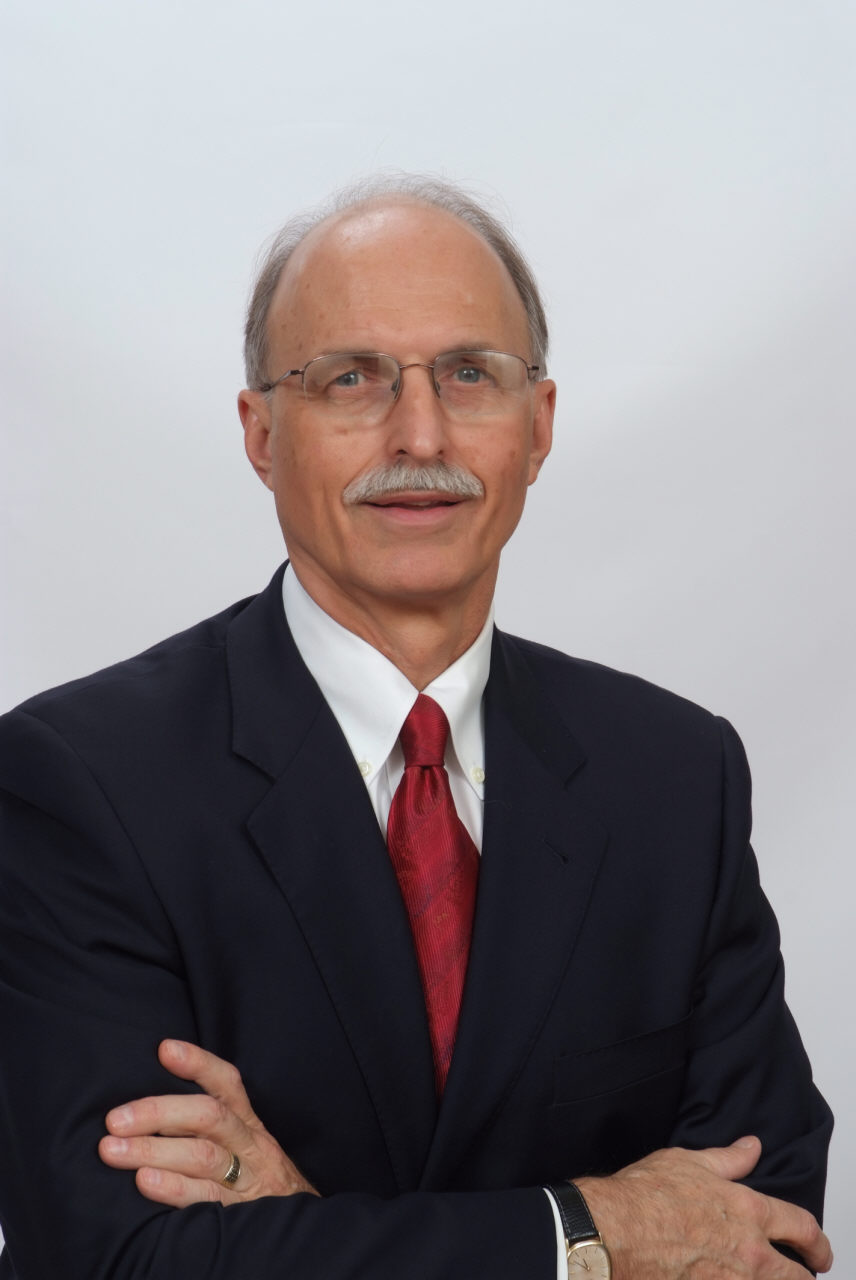