The Bronze Star Medal with “V” Device for heroism was posthumously awarded to Specialist Four Gary G. Gross. On November 29th in Vietnam during a combat operation with Headquarters Company, 1st Battalion, 5th Infantry. Several men in Specialist Gross’ unit were wounded by a mine explosion and the group came under a heavy volume of Viet Cong sniper fire as it attempted to advance. With complete disregard for personal safety, Specialist Gross exposed himself to enemy fire and assisted in evacuating his wounded comrades to safety. Returning to his vehicle, he secured ammunition and distributed to his fellow soldiers. His valorous actions were responsible for saving several lives and successful thwarting of the insurgents’ assault. His personal bravery, aggressiveness and devotion to duty reflected great credit upon himself, his unit, the 25th Infantry Division and the Army. 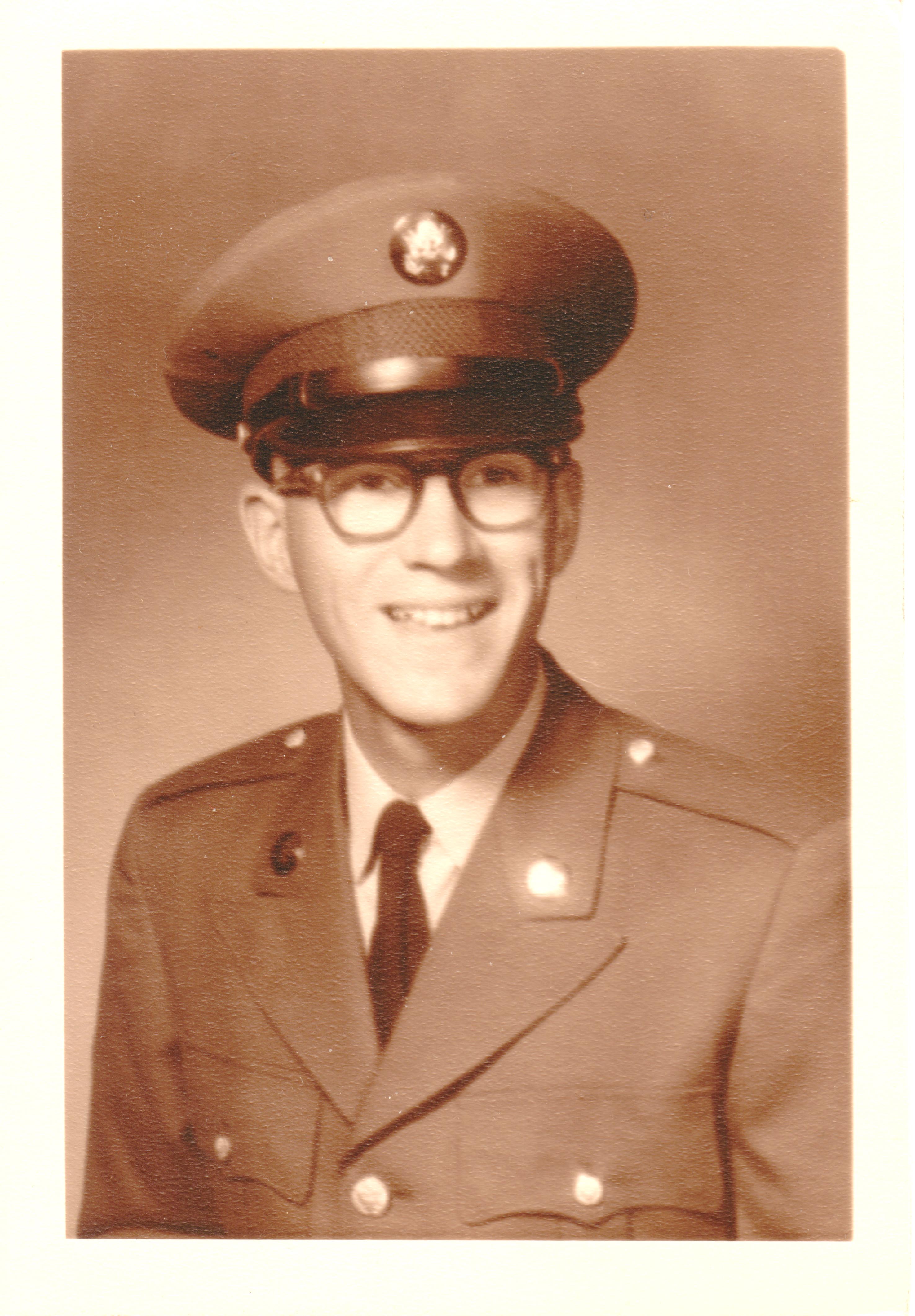