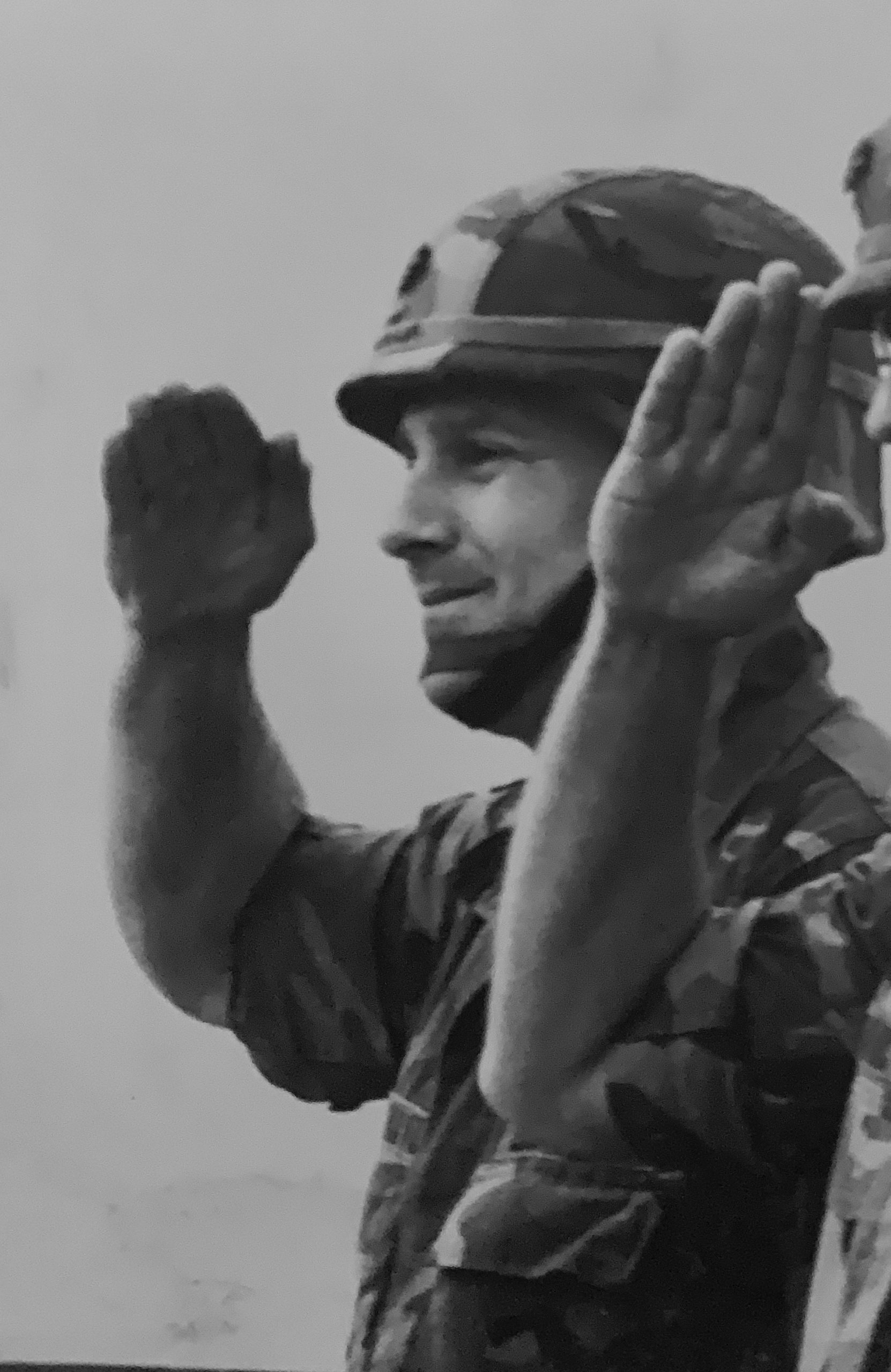 For gallantry in action: First Lieutenant Cannava distinguished himself by heroic actions on 16 September 1969, while attached to Company A, 2nd Battalion, 14th Infantry as a forward observer in the Republic of Vietnam. While on a reconnaissance operation, Lieutenant Cannava began to preplan artillery targets around the area of search. When the friendly element began receiving enemy fire, Lieutenant Cannava began calling in his preplanned artillery fire, thus allowing the allied forces to withdraw to an area that afforded greater cover. Lieutenant Cannava then moved to a position forward of the main element and, with complete disregard for his own safety, he repeatedly exposed himself to enemy fire in order to observe and accurately adjust the artillery fire. His valorous actions contributed immeasurably to the success of the mission. Lieutenant Cannava’s bravery, aggressiveness, and devotion to duty are in keeping with the highest traditions of the military service and reflect great credit upon himself, his unit, the 25th Infantry Division, and the United States Army.