For heroism in connection with military operations against a hostile force: On 17 October 1967, during Operation Shenandoah II, Specialist Burchett was serving as a radio-telephone operator on a search and destroy mission near Chon Thanh. While moving through a dense jungle, his unit suddenly received intensive claymore mine, automatic weapons, and small arms fire from a numerically superior hostile force. With complete disregard for his personal safety, Specialist Burchett exposed himself to intensive hostile fire as he ran forward to help treat the sounded and evacuate them from the Viet Cong kill zone. While treating the casualties in preparation for carrying them to the rear, he spotted several snipers near his position and employed his personal weapon to suppress their fire. He then continued to treat the casualties until he was wounded and had to be evacuated himself. His courage under fire and his regard for the welfare of his fellow soldiers undoubtedly helped save several lives. Specialist Four Burchett’s outstanding display of aggressiveness, devotion to duty, and personal bravery is in is in keeping with the finest traditions of the military service and reflects great credit upon himself, the 1st Infantry Division, and the United States Army. 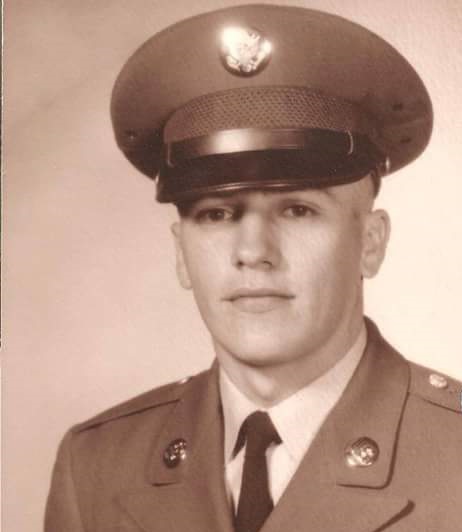