For heroic achievement in connection with operations against the enemy while serving with a Marine rifle company in KOREA on 5 February 1951. Serving as a fire team leader in a rifle platoon, Corporal BABYAK was advancing with his fire team as the leading element of the company when he observed an enemy outpost on high ground dominating the company’s route of advance. Dispatching one member of his fire team to warn his platoon leader, he, with absolute disregard for his personal safety, moved forward with a team-mate to engage the enemy, expertly maneuvering so that he able to approach the position before the enemy was aware of his presence. His courageous display of professional skill enabled him to assault and overrun the position, killing six of the enemy and capturing their weapons, and then to successfully resist the enemy’s fanatical attempt to retake the position. His initiative and personal heroism enabled the company to pass through without harm, and were in keeping with the highest traditions of the United States Naval Service. 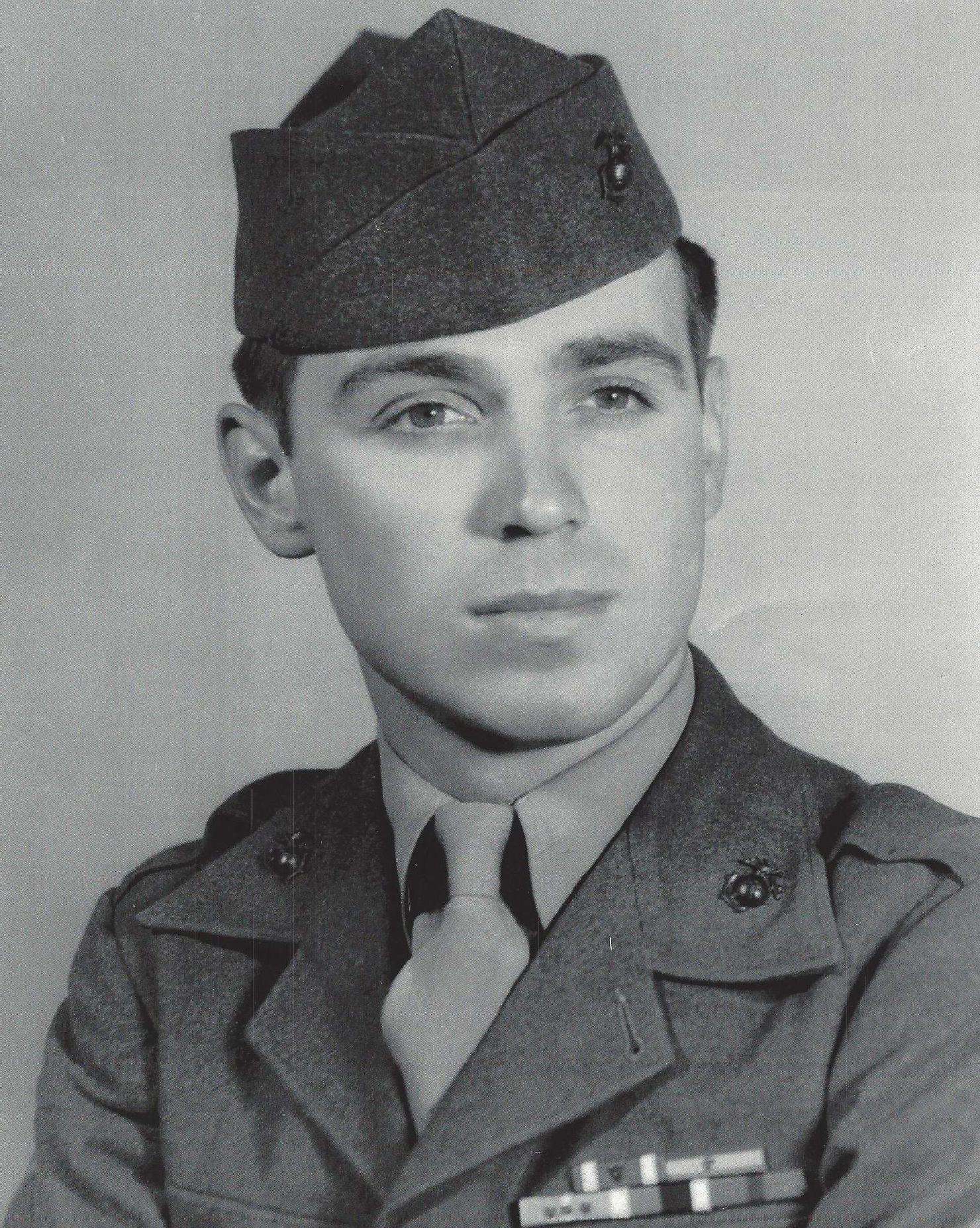