For conspicuous gallantry in ground operations against the enemy in the European Theater of Operations, during the Normandy Campaign.  Sergeant Donald Jakeway, a member of the 508th Parachute Infantry, landed in Normandy, France at 0200 on June 6, 1944.  Intense antiaircraft and machine-gun fire was directed against the approaching planes and parachutist drops.  Sergeant Jakeway along with other elements of the Regiment seized Hill 30, in the wedge between the Merderet and Douve Rivers and fought vastly superior enemy forces for three days.  From this position, he and they continually threatened German units moving in from the west, as well as the enemy forces opposing the crossing of our troops over the Merderet near La Fiere and Chef-du-Pont.  Sergeant Jakeway and the 508th likewise denied the enemy opportunity to throw reinforcements to the east where they could oppose the beach landings and repelled continuous attacks from infantry, tanks, mortars and artillery for more than 60 hours without resupply.  For this and other similar actions, Sergeant Donald Jakeway is worthy of emulation and reflects the highest traditions of the Army of the United States. 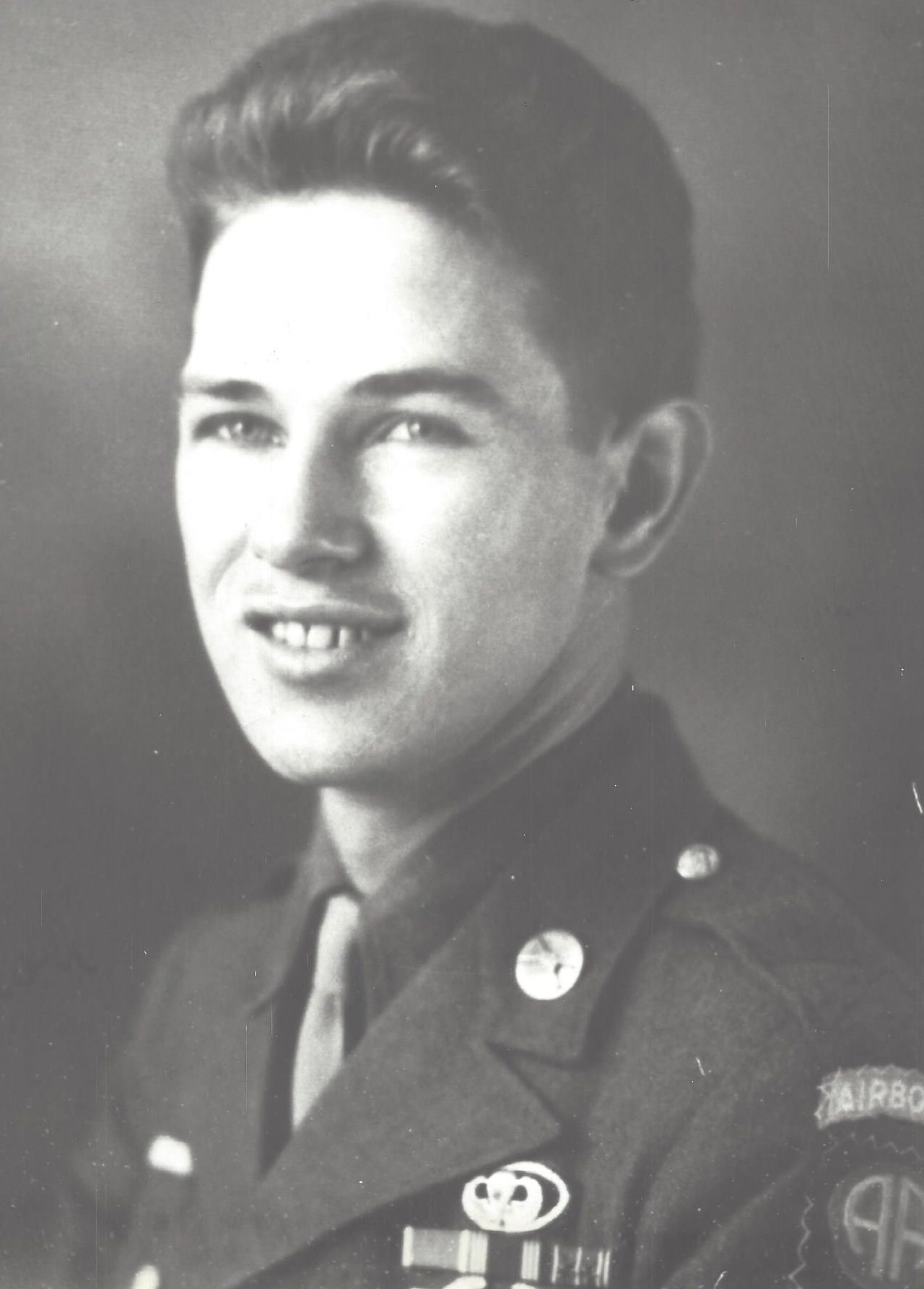