For heroism in connection with military operations against an armed hostile force in the Republic of Vietnam. Sergeant Chrisman distinguished himself by valorous actions on 28 February 1971 disregarding safety, he courageously exposed himself to the dangers inherent in the combat environment as he directed his efforts towards neutralizing the enemy threat. His valiant actions were characterized by a great concern for the welfare of his comrades and contributed materially to the successful accomplishment of the United States mission in the Republic of Vietnam. His loyalty, diligence, and devotion to duty are in keeping with the highest traditions of the military service and reflects great credit upon himself, his unit and the United States Army. 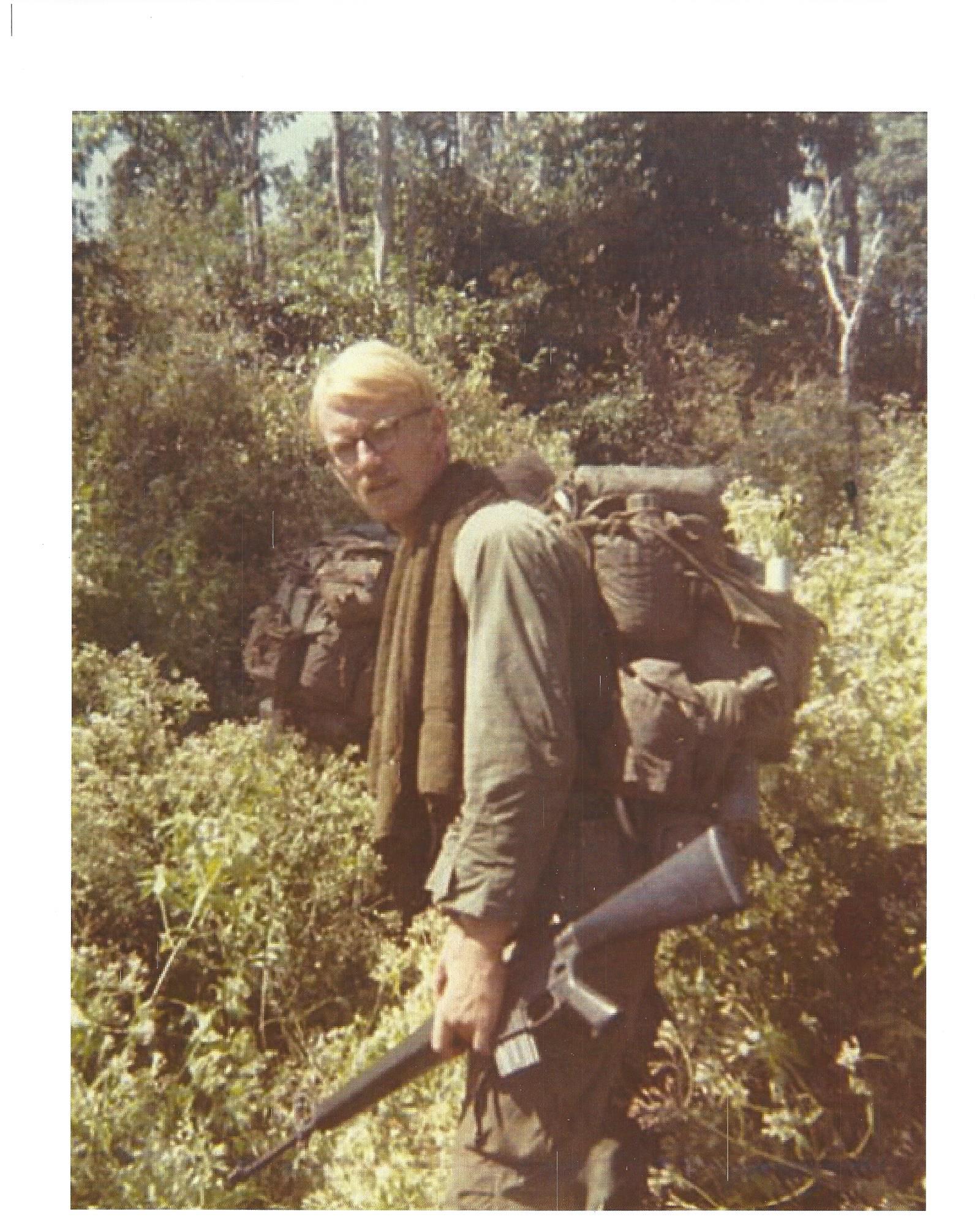