For conspicuous gallantry and intrepidity at the risk of his life above and beyond the call of duty as a Fire Team Leader with Company H, Second Battalion, Fourth Marines, Third Marine Division (Reinforced) during Operation STARLITE near Chu Lai in the Republic of Vietnam on 18 August 1965. In violent battle, Lance Corporal Paul’s platoon sustained five casualties as it was temporarily pinned down by devastating mortar, recoilless rifle, automatic weapons, and rifle fire delivered by insurgent communist (Viet Cong) forces in well-entrenched positions. The wounded Marines were unable to move from their perilously exposed positions forward of the remainder of their platoon, and were suddenly subjected to a barrage of white phosphorus rifle grenades. Corporal Paul, fully aware that his tactics would almost certainly result in serious injury or death to himself, chose to disregard his own safety and boldly dashed across the fire-swept rice paddies, placed himself between his wounded comrades and the enemy, and delivered effective suppressive fire with his automatic weapon in order to divert the attack long enough to allow the casualties to be evacuated. Although critically wounded during the course of the battle, he resolutely remained in his exposed position and continued to fire his rifle until he collapsed and was evacuated. By his fortitude and gallant spirit of self-sacrifice in the face of almost certain death, he saved the lives of several of his fellow Marines. His heroic action served to inspire all who observed him and reflect the highest credit upon himself, the Marine Corps and the United States Naval Service. He gallantly gave his life in the cause of freedom. 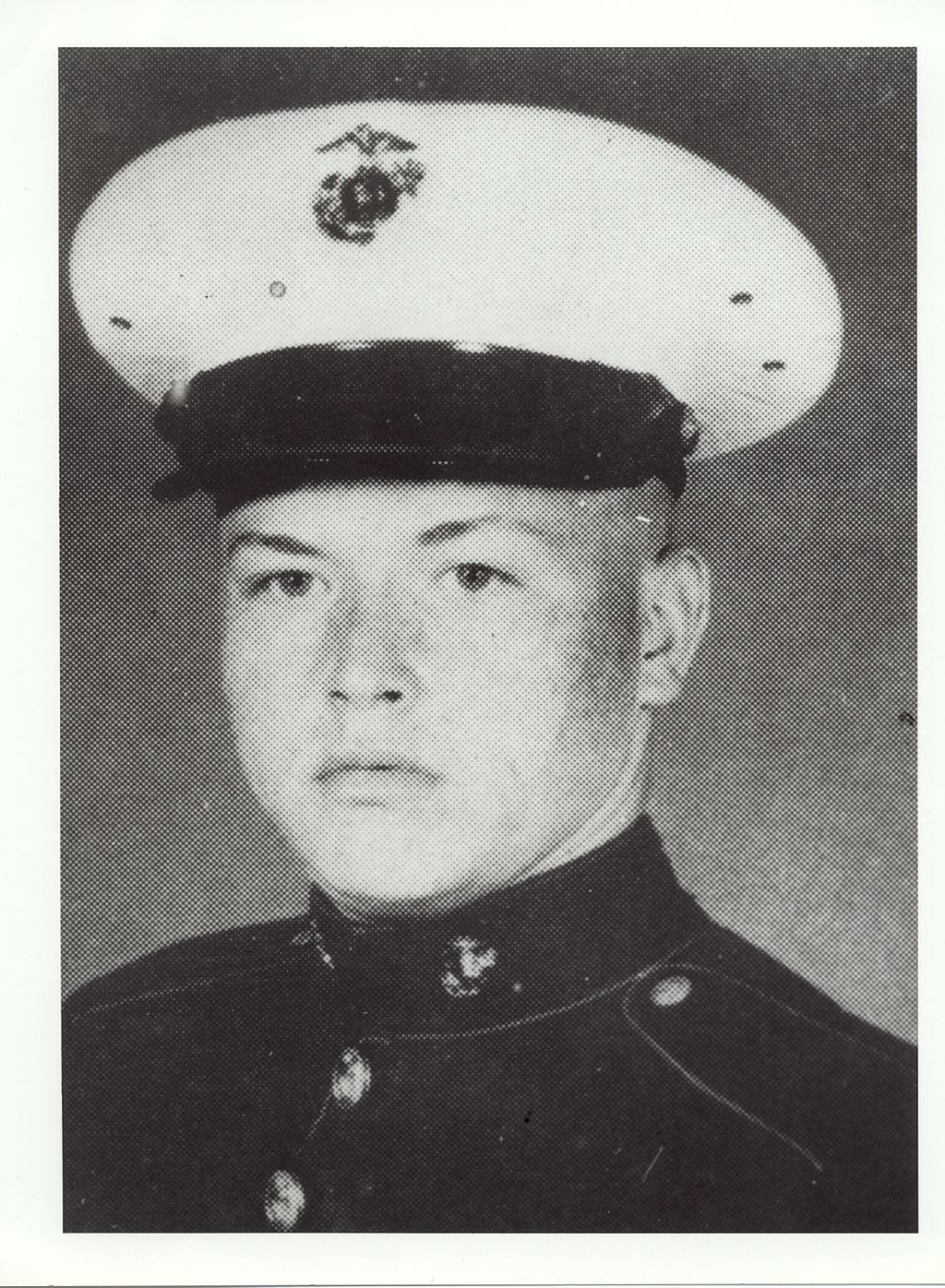