For conspicuous gallantry and intrepidity in action while serving with Battery E, Second Battalion, Eleventh Marines, in connection with combat operation against the enemy in the Republic of Vietnam. During the early morning hours of 19 August 1969, Battery E was occupying a defensive position on the An Hoa Combat Base in Quang Nam Province. Suddenly, the combat base was attacked by a North Vietnamese Army sapper platoon supported by mortars, rockets, small arms and automatic weapons fire. During the fierce battle, the enemy managed to penetrate one sector of the perimeter and launched an attack on the howitzer position in which Lance Corporal Houze, a Wireman, was voluntarily assisting the gun crew. As the enemy surrounded the gun pit, they saturated it with hand grenades and small arms fire. Observing a fellow Marine struck down by enemy fire, Lance Corporal Houze ignored the detonated grenades and small arms rounds and rushed towards his wounded comrade, but, was knocked to the ground by the force of a grenade. Although wounded by grenade fragments and dazed by the concussion, Lance Corporal Houze regained his feet, ran to the wounded Marine, and then carried him back through the withering fire, to a medical facility for treatment. Refusing medical attention for his own wounds, upon hearing a call for ammunition, staggered to an ammunition bunker where he loaded himself down with small arms ammunition. He moved forward over the protective berm and delivered the vitally needed ordnance to the perimeter. Throughout the remainder of the battle he repeatedly exposed himself to the enemy fire as he made repeated trips to keep the perimeter supplied with ordnance. Lance Corporal Houze’s bold initiative and sincere concern for the welfare of his comrades inspired all who observed him and were instrumental in saving the life of a Marine, and directly influenced the defeat of the enemy in his sector of the perimeter defense. By his courage, aggressive fighting spirit and selfless devotion to duty in the face of extreme personal danger, Lance Corporal Houze upheld the highest traditions of the Marine Corps and the United States Naval Service 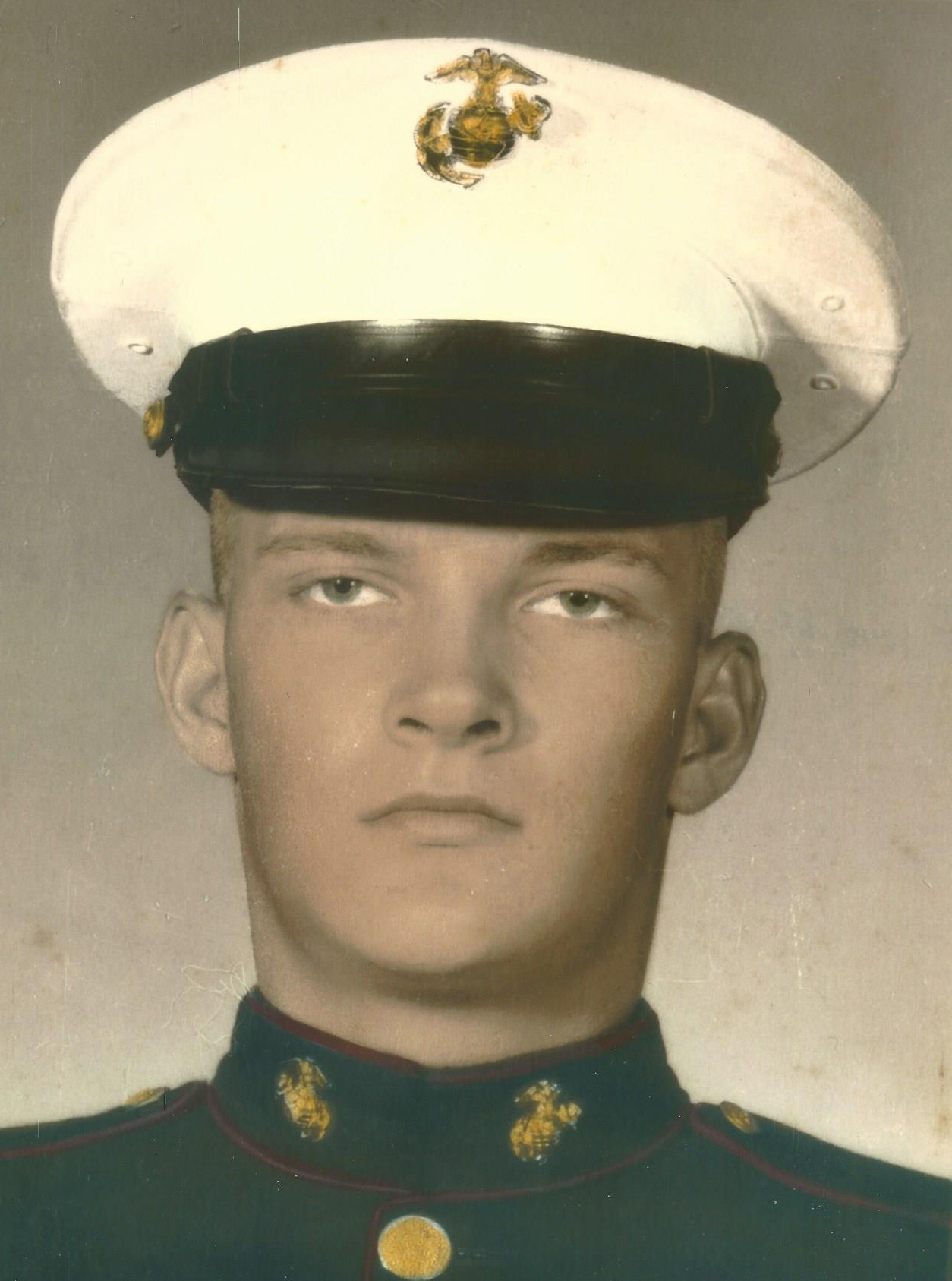