For gallantry in action while engaged in military operations involving conflict with an armed hostile in the Republic of Vietnam: On this date Lieutenant Treece while serving as a Platoon Leader with his company at a night defensive position. At approximately 2345 hours, the friendly position was subjected to an intense hostile rocket and mortar attack and one of the initial rounds impacted at the command post. Finding the company commander, executive officer, and first sergeant all seriously wounded, Lieutenant Treece immediately took command of the company and organized the men to ward off a possible ground assault. With complete disregard for his personal safety, he moved through the hail of flying shrapnel from bunker to bunker and insured that all individuals were in protected positions. Although he received a head wound, Lieutenant Treece dauntlessly continued to encourage his men. When the company position began receiving heavy small arms and automatic weapons fire, he quickly moved through the intensive fire to the threatened flank and effectively directed his men’s fire on the insurgents until the hostile weapons were silenced. Lieutenant Treece then assisted the evacuation of the wounded, but he remained in command of the friendly force despite his own wound. His extraordinary perseverance and professional leadership were instrumental in greatly limiting friendly casualties and significantly contributed to the successful defense of the American position. First Lieutenant Treece’s unquestionable valor in close combat against a numerically superior hostile forces is in keeping with the finest traditions of the military service and reflects great credit upon himself, the First Infantry Division. And the United States Army 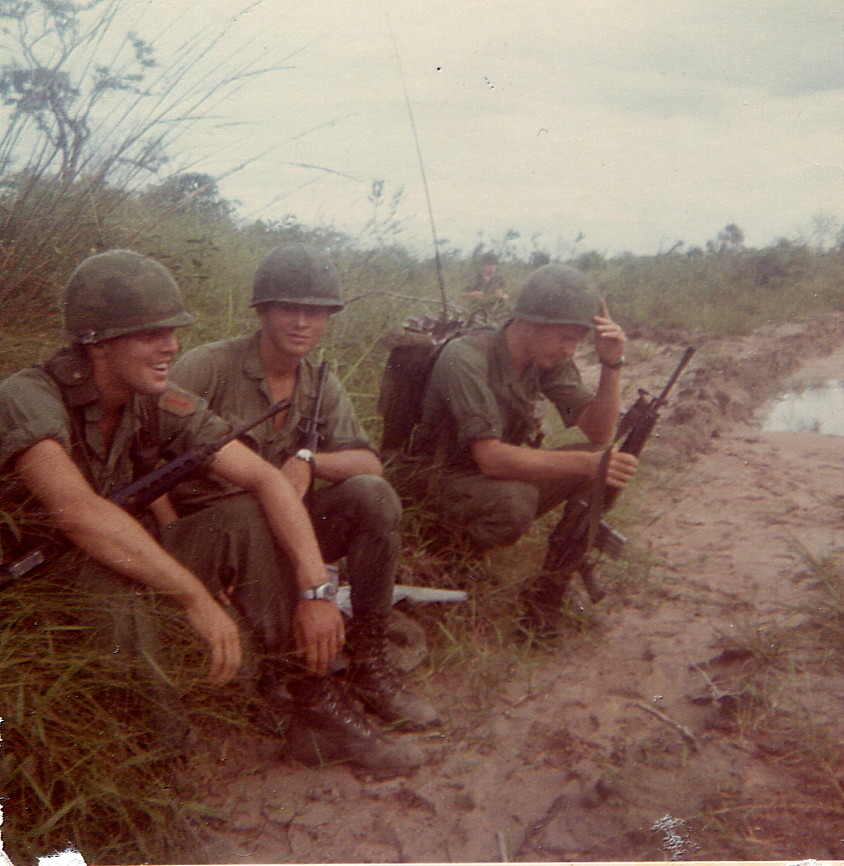