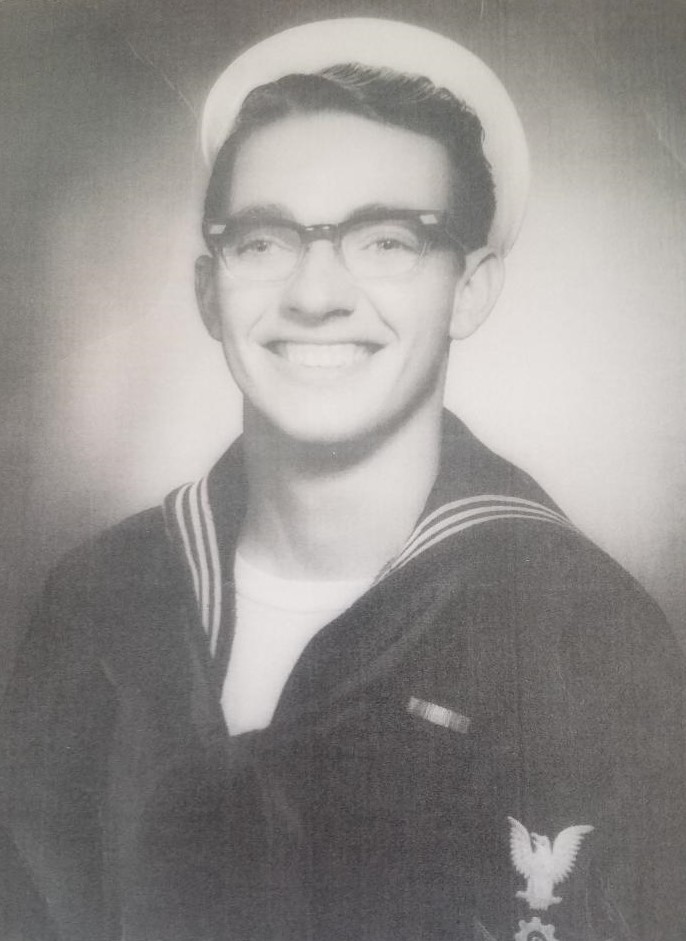 For heroic achievement while serving as a crew member of an inshore patrol craft during special operations against the North Vietnamese and Viet Cong communist aggressors in the Republic of Vietnam. On 16 January 1969, Petty Officer YORK was the after M-79 grenade gunner on board Inshore Patrol Craft 17, in company with Inshore Patrol Craft 60 supporting Republic of Vietnam troops in an enemy controlled waterway. When both units came under enemy small arms and automatic weapons fire, he responded instantly and was instrumental in suppressing the fire without sustaining any friendly casualties. His boat was again taken under enemy fire and sustained a rocket grenade hit in the pilot house, severely wounding the officer in charge. With the leading Petty Officer directing the operations for the injured officer, Petty Officer YORK provided a barrage of fire which enabled the boat to suppress the enemy fire and prevent further damage. Petty Officer YORK’s courage under fire and devotion to duty were in keeping with the highest traditions of the United States Naval Service.