For conspicuous gallantry and intrepidity while serving as a Fire Team Leader with Company D, First Battalion, Fifth Marines, First  Marine Division (Reinforced) in the Republic of Vietnam on 12 May 1967. During Operation UNION, Corporal Madden was a member of a squad serving as rear guard for the company column, operating deep in enemy controlled territory. Early that evening, as the company was crossing a large barren rice field, the point unit engaged and pursued approximately 20 North Vietnamese Army soldiers. Receiving intense enemy semiautomatic and automatic weapons fire from a numerically superior force which was firing from concealed positions in hedgerows surrounding the rice fields, numerous casualties were inflicted to the platoon seriously impairing its combat effectiveness. Corporal Madden, unhesitatingly and with complete disregard for his own safety, subjected himself to withering small arms, grenade and mortar fire and bravely raced across approximately 200 meters of hazardous ground to where he assumed a firing position and delivered highly effective fire at the nearest enemy. He repeatedly exposed himself to intense enemy fire as he confidently moved about encouraging and directing his men until he was fatally wounded. By his dauntless courage, bold initiative and steadfast determination in the face of the intense enemy fire, he upheld the highest traditions of the Marine Corps and the United States Naval Service. He gallantly gave his life for his country. 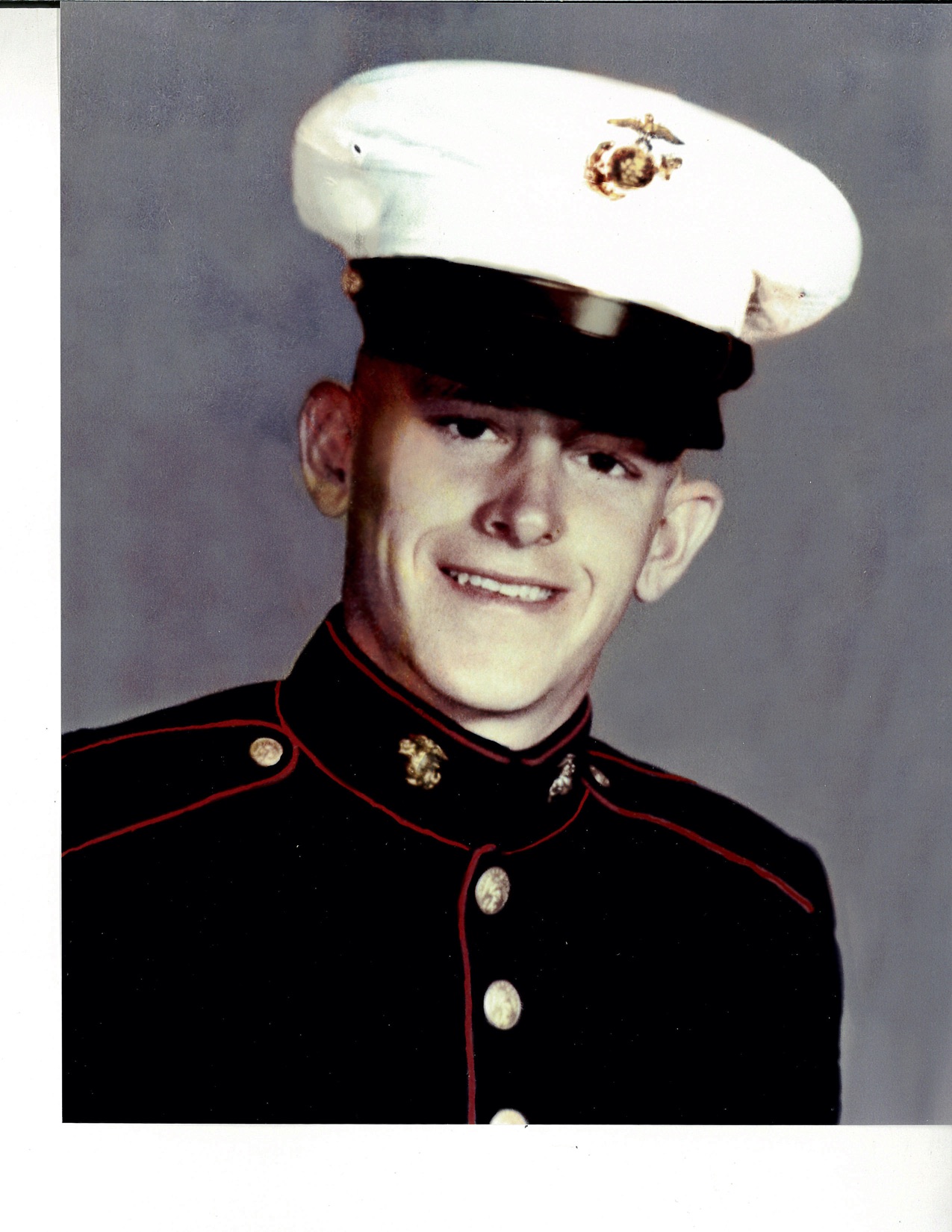