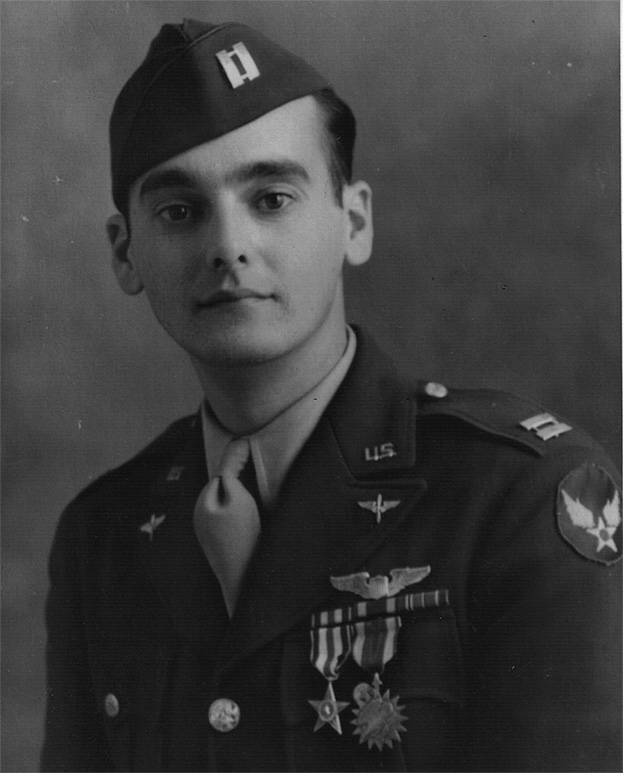 For gallantry in action while participating in aerial flight as a pilot in an unprotected and unarmed troop carrier aircraft. While on a mission on 11 July 1943, his aircraft encountered heavy anti-aircraft fire. Lieutenant Maul continued in the face of this fire to make his run in. Unable to make his drop at the designated area due to evasive tactics, he made a turn and again made a run in. Because of evasive action, was a second time unable to reach the exact drop zone. Not wishing to make his drop other than on the exact drop zone out of safety for the paratroopers, he again made a third and successful run in through fire to the precise drop zone, then making his drop. Lieutenant Maul successfully took evasive action against enemy fire, and his coolness in the execution of this mission reflects great credit upon himself and on the armed forces of the United States. Residence at time of appointment: Chillicothe, Ohio.