For gallantry in action while engaged in military conflict with an armed hostile force in the Republic of Vietnam: SECOND LIEUTENANT BROWN distinguished himself by exceptionally valorous actions while serving as a Platoon Leader on a mission to secure an outpost northwest of Rach Kien, Vietnam. The outpost consisted of five sandbagged bunkers encircled by concertina wire located in a dry rice paddy, interlaced by dikes. During the night, the outpost was surrounded by an estimated Viet Cong Battalion and was receiving intense recoilless rifle, mortar, automatic and semi-automatic weapons fire. In the ensuing battle, Lieutenant Brown directed a heavy concentration of fire on the assaulting enemy troops. Upon hearing that the perimeter had been penetrated by the hostile force, Lieutenant Brown immediately exposed himself to a hail of enemy fire and rushed to the area of the enemy’s siege. Once arriving at the scene of the intense action, Lieutenant Brown personally manned a machinegun and directed a heavy volume of fire on the charging waves of Viet Cong. Soon, only Lieutenant Brown remained firing from the besieged bunker. Throughout the fierce, close combat, Lieutenant Brown fought with vigor and determination until he was mortally wounded. His heroic actions and resolution of purpose contributed significantly to the overwhelming defeat of the enemy force. Second Lieutenant Brown’s extraordinary courage in close combat with a numerically superior Viet Cong force was in keeping with the highest traditions of the military service and reflects great credit upon himself, the 9th Infantry Division, and the United States Army. 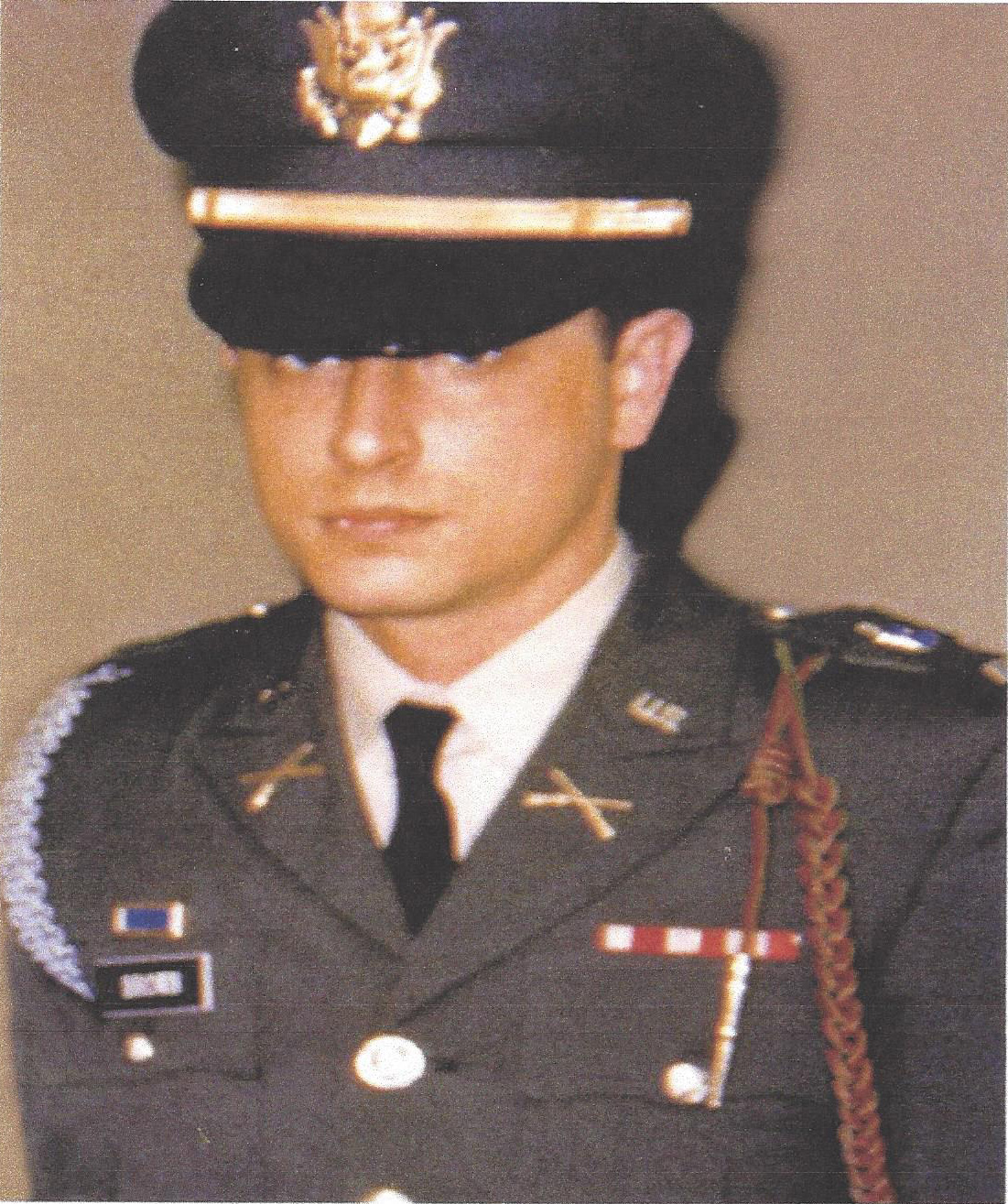